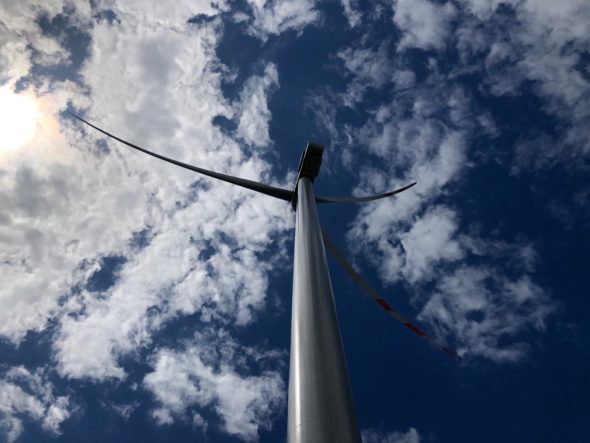 What goes on in Poland on the 11th of December.

Poland with the third largest wind energy production in Europe

The windy start of the week brought a record amount of electricity from wind farms. Poland jumped to the third place in Europe in terms of the volume of wind energy production, informs Rzeczpospolita.

As the newspaper reported, referring to Poland’s TSO Polskie Sieci Elektroenergetyczne, the so-called a temporary record for production from wind sources, reaching just over 5,7 gigawatts. The day before, we also saw a record average hourly production. PSE data shows that on Sunday, December 6 at 6pm, the average production from windmills was almost 5,68 GWh.

– The Polish Wind Energy Association estimated that only last Monday Polish farms generated a total of 113,4 GWh of electricity, which accounted for almost 22 percent of the daily net production in the country. This gave windmills the second place in terms of the types of generation sources, right after hard coal power plants (with a share of approx. 44 percent) and just before lignite power plants (18 percent).

Electricity demand broke a record despite the pandemic

The data published by Polskie Sieci Elektroenergetyczne shows that on Thursday, December 10, the temporary power demand was the highest in history and amounted to 26.8 GW. Several factors contributed to this result – the first frosts, increasing production in industry despite the pandemic, as well as work and distance learning.