Poland’s hydrogen strategy and the race for the Holy Grail 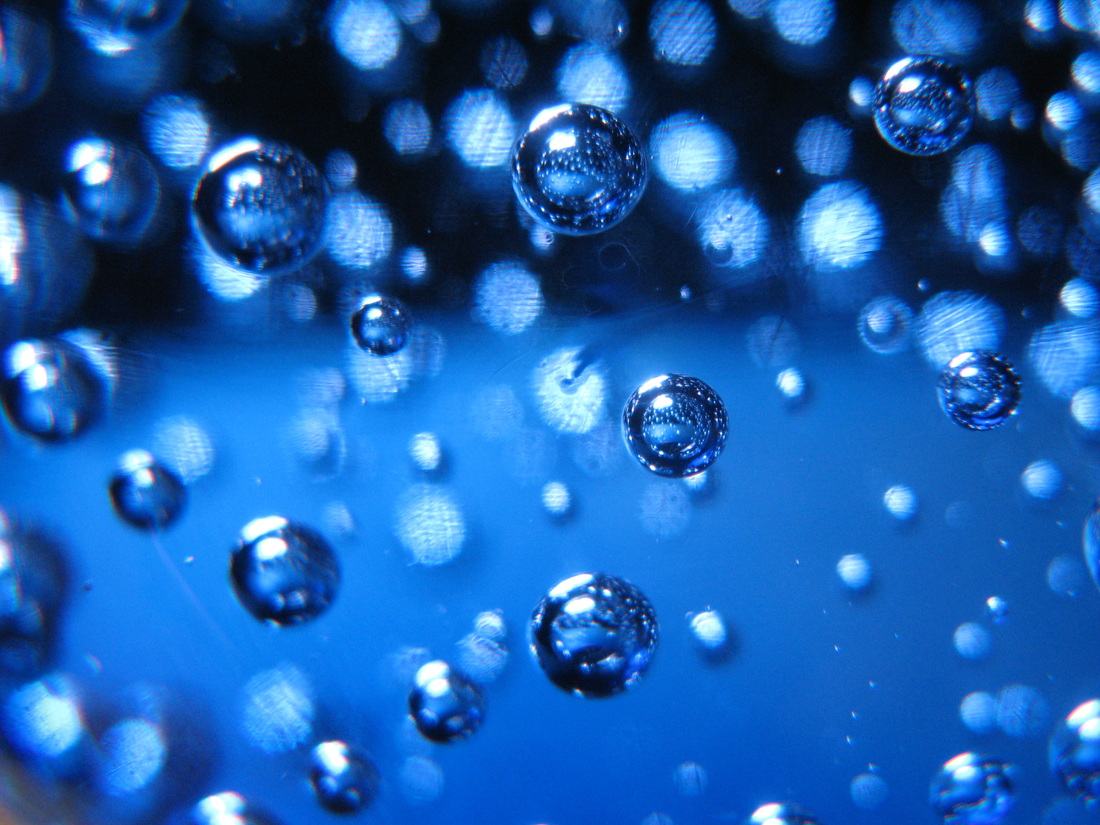 Poland’s decision to adopt a hydrogen strategy is the way to go, because the gas can be the answer to the challenges of energy transformation and climate neutrality. This fuel may allow Poland to reach for the Holy Grail of power – writes Wojciech Jakóbik, editor in chief at BiznesAlert.pl.

Poland’s hydrogen strategy in the making

Ireneusz Zyska, Secretary of State and Government Plenipotentiary for Renewable Energy Sources, announced Poland was preparing a hydrogen strategy that would use EU subsidies from the new budget earmarked for the development of a new branch of power production and economy – the hydrogen industry. Zyska stressed that Poland wanted to produce green hydrogen from electrolysis combined with renewable energy sources (RES), as this is how hydrogen fuel cells can become energy storages. The idea is to produce the fuel using offshore wind farms that are to be built in the Baltic within the next five years.

The minister’s declaration is welcome news. It is an answer to calls from energy experts, including mine from September 2019. Germans are drafting their own hydrogen strategy, which was supposed to have been ready last year, but was postponed because of the dispute over how to develop the fuel. The choice is between the mentioned green hydrogen produced from RES and blue hydrogen produced from gas. Obtaining hydrogen from gas without CO2 emissions by means of the CCS (carbon capture and storage) technology and transportation of the fuel via gas pipelines such as Nord Stream 2 seems more achievable, but less sustainable than combining RES with electrolysis. The EU member states, whose dependence on gas imports is growing, may not be able to produce enough hydrogen to be self-sufficient. Therefore, the development of blue hydrogen will involve increased gas or hydrogen imports. Germans are considering importing from northern Africa, the Middle East, Norway and Russia. This means the mentioned Nord Stream 2 may allow Russians to replace Europe’s dependence on their gas to dependence on their hydrogen, I wrote about it elsewhere.

The European Commission has established an informal group of experts from ministries responsible for energy in member states called the Hydrogen Energy Network. Its job is to support national governments in creating hydrogen strategies, guarantee information exchange and a platform for cooperation. The Commission also supports scientific research on hydrogen through a partnership called Fuel Cells and Hydrogen Joint Undertaking (FCH JU). According to the EC, green hydrogen may decrease EU’s dependency on imports of energy resources and will allow to store energy produced from RES. Profitable storage of energy in hydrogen fuel cells combined with renewable energy sources, for instance in the Polish area of the Baltic Sea, would fulfill the expectations of those who support a full energy transformation and would constitute an alternative to the zero emissions nuclear energy. Thus, this technological solution would contribute to achieving the EU climate neutrality goal by 2050.

Therefore, Poland’s long-term hydrogen strategy should support the usage of EU funds to bankroll the development of the power-to-gas technology (P2G). Its potential is visible at hydrogen conferences. The Japanese with whom Poles are cooperating in the nuclear sector, are working on the miniaturization of electrolizers so that they could cooperate with the scattered power industry. Japan’s government is aiming at producing 4,000 tons of hydrogen in 2020 and 300,000 tons in 2030. Electrolysis’s increasing efficiency and dropping costs of the technology may result in a commercial success. The Financial Times has recently published a piece on the return of the cyclical hydrogen fad, which will not wane out only if a long-term policy of support is formed. Decentralized energy storages in the form of hydrogen fuel cells will make gas pipelines irrelevant. If Europe wants to end its dependency on projects such as Nord Stream 2 it needs to pay close attention. Poland does, so it should pay even closer attention. Poles may find allies to this approach even in Germany. Agora Energiewende think tank’s Matthias Deutsch and BiznesAlert.pl’s contributor has already called on the EU to create a support mechanism for P2G
“The current trends indicate that as of 2040 electrolysis will be the cheapest way to produce zero-emissions hydrogen. Therefore, the hydrogen strategy is a step in the right direction. Unfortunately, in Poland its efficiency will be limited because the country doesn’t have a strong strategy for developing RES,” warned Gniewomir Flis from Aurora Energy Research. “For instance, Orlen intends to use offshore wind farms, but the 8 GW that will be allegedly produced by the farms will be immediately sucked into the transmission network before it even gets to electrolysis. To draft a sensible hydrogen strategy that would incorporate renewables, we would have to make our RES plans 5 or 10 times more ambitious,” the expert says.

For Poland a medium-term solution would be to use natural gas to develop the hydrogen industry, but keep a diversified portfolio of gas suppliers at the same time. Poles could buy blue hydrogen via new gas pipelines, such as the Baltic Pipe, from, e.g. Norway which is interested in using the CSS technology to produce hydrogen without emitting CO2. In this scenario Warsaw would substitute its dependence on gas imports to dependence on hydrogen imports, but at least from a safe supplier. BiznesAlert.pl found out that Poland’s gas industry represented by the Chamber of the Natural Gas Industry established a working group by the government to present the perspectives for hydrogen usage in that sector. This intermediary solution can also receive EU funding. Poland’s main input into creating Europe’s hydrogen industry should be to push for establishing a supply security policy similar to the diversification in the gas sector. The parties should be also ready to tackle any lobbying groups whose goal is to penalize methane emissions from natural gas, which could limit the profitability of blue hydrogen production.

Poland could take over the initiative thanks to hydrogen

The accelerating climate policy in the era of climate neutrality is not the only argument for reaching for energy’s Holy Grail, i.e. hydrogen fuel cells. The second is technological development and the ability to jump over an intermediate stage in energy transformation. However, it is still worth reconciling this plan with the intermediary solution, i.e. using Poland’s diversified gas supply to produce hydrogen in the early stages of the transformation.

“Poland, together with Germany, has one of the best accesses to natural hydrogen storages in the form of salt grottos. If we have a good hydrogen strategy, we will be able to create storages that are up to five times cheaper in comparison to the rest of Europe,” Gniewomir Flis reminds. BiznesAlert.pl has previously written about Poland’s plans to develop its gas storages. Perhaps in the future they will be used to house hydrogen. If Poland manages to adopt a hydrogen strategy before Germany and chooses well which accents of the policy should be emphasized, it could try to take over the initiative in the discussion on how energy transformation should be pursued and what are the various pathways the EU could take to achieve climate neutrality. Perhaps this is how – yet another time in history – Poland could positively contribute to developing a secure supply policy (including hydrogen) and – for the first time in history (?) – be at the forefront of transformation without being worried about its national energy sector. It might even turn out that Germany will be its biggest supporter.

Succession of Morawiecki and energy supplies. The vision of Poland strong with US support
Energy
The US Secretary of State’s visit to Poland was an opportunity to criticise the controversial Nord Stream 2 gas pipeline. The Prime […]
More