Polish atom is ready and waiting for the government to decide 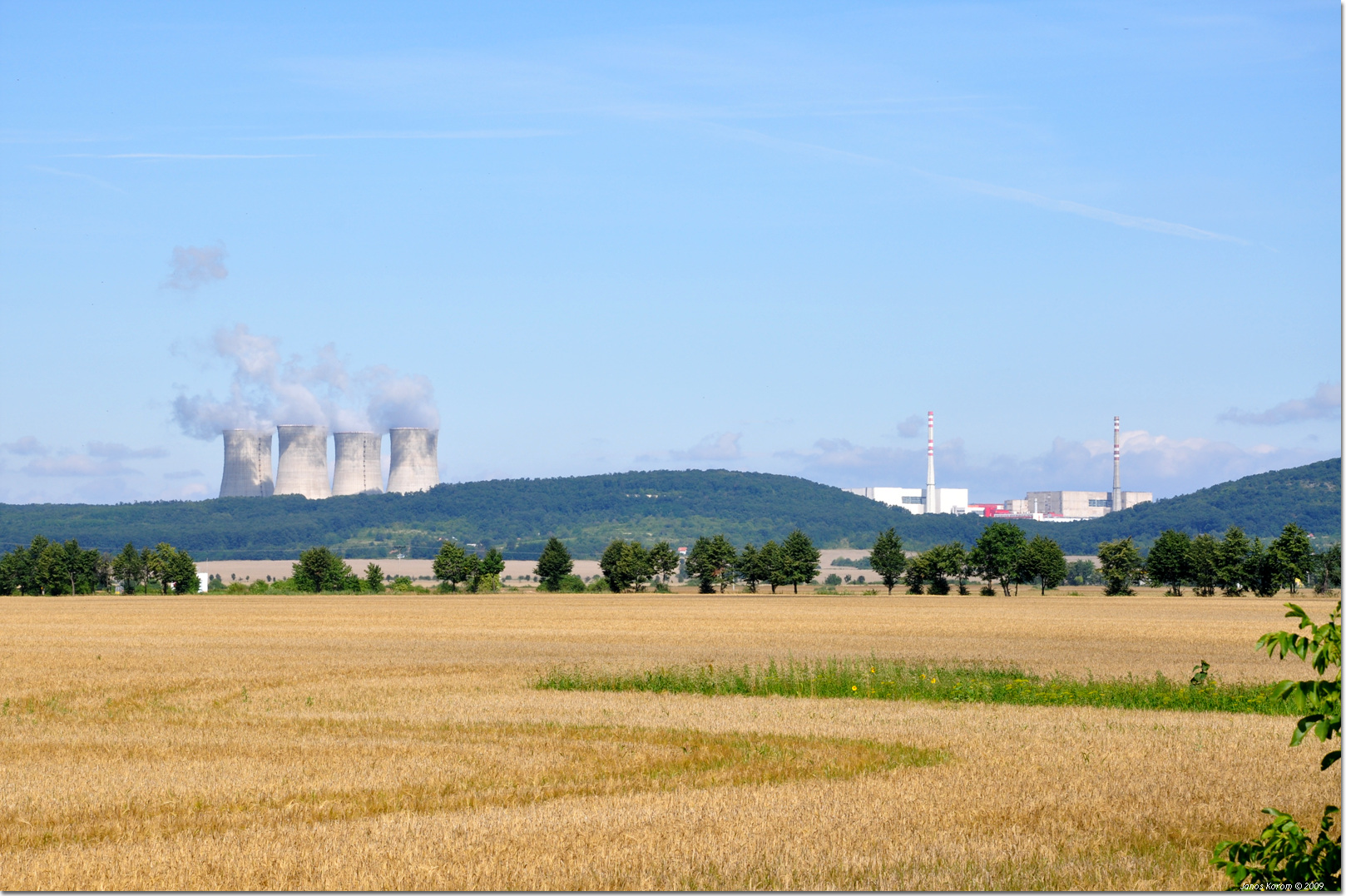 The endless discussion about the atom that has lasted 30 years may end with a decision in September. Politicians mostly talk, but officials work. Nuclear power ready and waiting for the government’s decision – writes Wojciech Jakóbik, editor-in-chief at BiznesAlert.pl.

News reports about nuclear power in Poland date back to the failed Żarnowiec power plant abandoned at the end of the communist era. Recently the Polish Prime Minister suggested that Warsaw keeps an equal distance to all three bidders on technology and financing of the Polish Nuclear Energy Program. There have been indications that there may be room for more participants, due to the possibility of expanding the programme from the 6-9 GW planned so far to as much as 15 GW of nuclear power in 2043. Nuclear tandems involving companies from the US, South Korea or France would build more and faster. Optimists believe that this is a step towards getting a better offer from one supplier. Pessimists warn that this is a recipe for more procrastination. Officials are working as if the decision was to be made this fall.

The Polish Nuclear Power Plants (PEJ), a state-owned company, that is to become the operator of the new plants is not whiling away. Politicians have been sending mixed signals, but it does not mean that the PEJ waited idly. It’s been a busy year putting the atom in the starting blocks, so that politicians can finally make up their minds.

The research and analysis campaign needed to prepare the environmental impact assessment report, which has been ongoing since 2017, was finally completed in 2021. At the end of last year the preferred location Lubiatowo-Kopalino was chosen, about which I wrote in another piece on BiznesAlert.pl. The environmental impact report was sent to the General Directorate for Environmental Protection at the end of March 2022 due to the delay caused by Russia’s attack on Ukraine. This aggression has highlighted the role of stable generating capacity to safeguard renewables, and in this context has reduced the attractiveness of gas, the price of which has reached record levels due to the deliberate actions of Russia’s Gazprom fuelling the energy crisis.

The research took four years and resulted in a 19,000-page environmental report. In order to describe the fauna and flora for the Lubiatowo-Kopalino location, the PEJ experts had to examine a maritime area of 274 sq km, and conduct a similar offshore research on 98 sq km. The document describes the effect of the atom on the health and life of people, as well as social and economic impact. The report will be published and submitted for public consultation after the opinions of the Maritime Authority in Gdynia, the Pomeranian State Sanitary Inspectorate and the Regional Water Management Board in Gdańsk.

In the meantime, an information campaign has been launched on site. Representatives of PEJ held six meetings with residents, tourists, owners of surrounding properties. The company appeared at cultural events and festivals. Meetings are being held with the local governments, including the signatories of the cooperation agreement on the atom, which was signed by ten nearby poviats. The government will finance the expansion of the infrastructure accompanying the atom: roads, railways, electricity networks, hydraulic engineering, etc., for a total of nearly PLN 4.8 billion until 2029. The so-called Special act on the atom was sent to the Sejm. It amends the Act on the preparation and implementation of investments in Polish atom. The entities responsible for these projects participated in the field meetings. PEJ has also launched Holiday Information Points allowing everyone interested to learn about the Polish nuclear power plant. Transparency and openness are particularly important in the face of cross-border consultations awaiting the environmental impact report, which could become a target for anti-nuclear actors from Poland, Germany and other parts of Central and Eastern Europe, because even the Russian invasion has not convinced everyone of the thesis repeated by the International Energy Agency that without nuclear power the energy transition will not succeed, and moreover it will not be safe. Unofficially, there is already talk about another location for Poland’s second NPP, which is to be built either in Lower Silesia or near Bełchatów. The shortlist for EJ2 locations will most likely be revealed in 2023.

All of this means, the nuclear power plant is set and ready to go, and after thirty years of deliberations a decision may be finally made. The government may adopt a resolution on the selected technology, and a relevant Act on the Polish nuclear power plant is also possible. There is no longer any excuse for prolonging the endless discussion on this subject. According to BiznesAlert.pl’s sources the decision is to be announced within days. However, it can also have different facets: it can bring the work on the atom to a conclusion or drag it out further. A landmark decision may, but does not have to, mean the conclusion of negotiations. Extension of the nuclear program with new gigawatts and partners is also on the table. Polish reactors are waiting for politicians.

Westinghouse: There is no real competition from small modular reactors
Energy Nuclear
David Durham, President, Energy Systems at Westinghouse says that the final offer of his company’s participation in the Polish Nuclear Energy […]
More