Polish Briefing: Act on offshore adopted by the Sejm 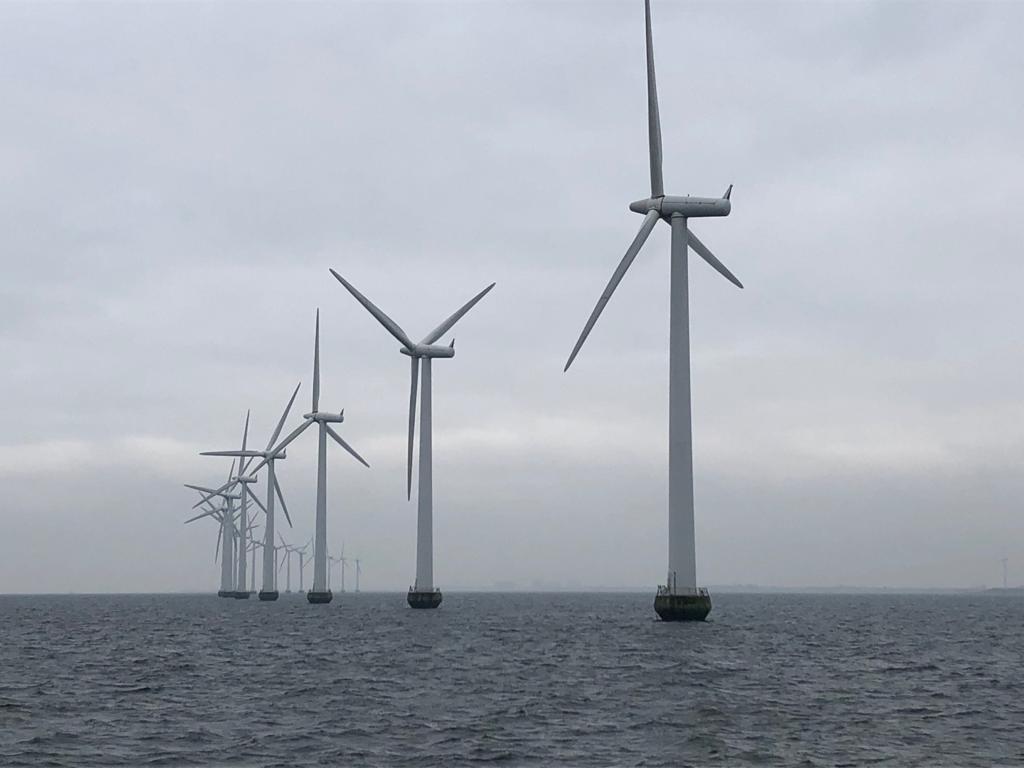 What goes on in Poland on the 17th of December.

Act on offshore adopted by the Sejm

On Thursday, December 17, the Sejm adopted the law on promoting electricity generation in offshore wind farms. The document will now go to the Senate.

443 deputies voted for the bill, one was against it, and six abstained. At previous readings, the deputies adopted the amendments proposed by Law and Justice (PiS). They were of a clarifying and editorial character.

The new regulations provide that in the first phase of the support scheme for offshore farms with a total installed capacity of 5.9 GW, the aid will be granted by way of an administrative decision by the president of the Energy Regulatory Office (ERO). Entry into this system ends on June 30, 2021.

The applications must be submitted to the President of the Energy Regulatory Office before March 31. Then each project needs the approval of the European Commission.

The amount of the price, which is the basis for the settlement of the negative balance in the first phase of the support system, will be specified in the regulation issued by the minister responsible for energy, based on macroeconomic indicators.

Subsequent projects will already take part in competitive auctions. The first will be held in 2025 and the second in 2027 (2,5 GW each).

The act also provides for a special fee for offshore wind farms, due to the fact that they are not subject to real estate tax. The taxable amount will be the installed capacity of a given farm, it will be the product of this capacity in MW and the amount of 23 thousand PLN.