Polish Briefing: Advocate General of the Court of Justice of the EU supports Poland’s position on the OPAL gas pipeline 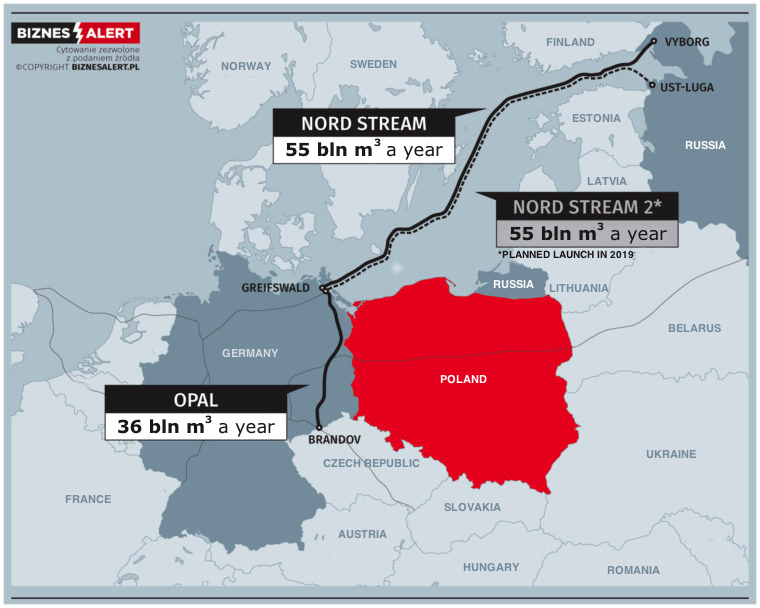 What goes on in Poland on the 19th of March.

Opinion of the Advocate General of the Court of Justice of the EU has confirmed the need to apply the principle of energy solidarity. The opinion will have a significant influence on the judgment to be passed on the rules of use of the OPAL pipeline, with implications for the Nord Stream 1 pipeline and the Nord Stream 2 project.

On March 18th 2021, the Advocate General of the Court of Justice of the EU Manuel Campos Sánchez-Bordona delivered Opinion on the German appeal against the judgment of the General Court of the EU on the European Commission’s decision, which practically exempted the OPAL gas pipeline from the EU rules prohibiting the monopolization of transmission infrastructure. The Advocate General’s Opinion affirms the main points of the judgment of the EU General Court, which held that the EC decision was issued with a breach of EU law.

‘The Advocate General’s Opinion delivered today confirms arguments raised by the Polish government and PGNiG since 2016. The case has relevance beyond a single particular pipeline. Preventing monopoly use of the entire OPAL pipeline capacity is good news not only for Poland but also for the European Union’s energy security and proper functioning of the EU gas market,’ noted Paweł Majewski, President of the Management Board of PGNiG.

‘We do not want energy solidarity in the European Union to be just empty words, freely interpreted to suit current needs, but a legal principle that is binding on the EU institutions and respected by the Member States. We expect the energy solidarity principle to be applied also with respect to Nord Stream 2,’ Mr Majewski added.

The Advocate General’s Opinion is relevant to, but not binding on, the Court in passing final judgment.

The judgment will be crucial in deciding the complaint filed by PGNiG and PGNiG Supply&Trading GmbH against the administrative settlement between the German regulator (Bundesnetzagentur), PAO Gazprom, OOO Gazprom Export and OPAL Gastransport GmbH, implementing the rules of regulatory exemption for the OPAL gas pipeline in Germany and allowing Gazprom to use the entire capacity of the pipeline. Proceedings in this case are pending before the Higher Regional Court of Düsseldorf.