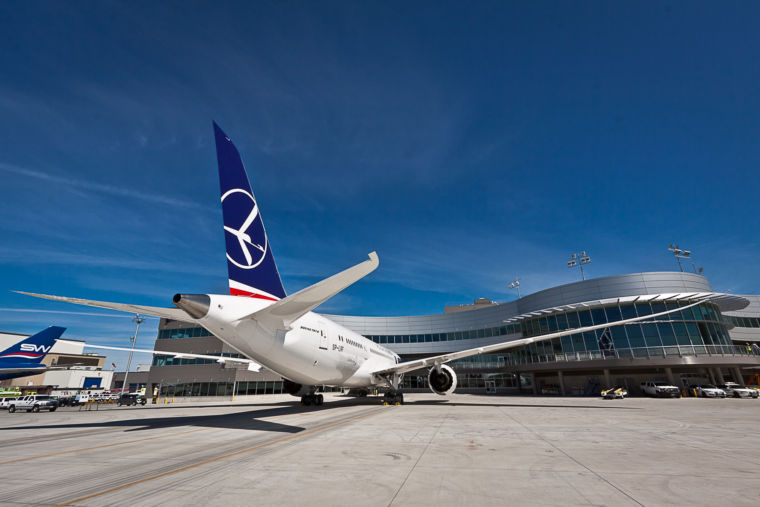 Two Dreamliners as one National Stadium

How to convince young people to work in the aviation industry? The aviation market in Poland is developing rapidly, but the lack of staff may be a barrier. At the Air Market Congress, Michał Fijoł from the board of LOT Polish Airlines wondered what the aviation industry should do to solve this problem.

Fijoł emphasized that human resources will be needed for the growing aviation industry in Poland: – The next problem will be because it will be the answer to the problems we face. At such a growth rate, it is impossible to employ so many people to meet the needs of the industry – said a board member of PLL LOT.

Michał Fijoł noted that airlines must give up the image of the carrier only, because, in fact, aviation is a branch of the hi-tech industry: – The cost of the National Stadium is only twice as high as the cost of Dreamliner. An aeroplane is a collection of the most expensive and latest technologies. Thanks to the I of Things, Dreamliner engines are being constantly monitored – said Fijoł.

The pilot’s and flight attendant’s face are a showcase of the aviation industry, but Fijoł said that this is not enough to attract “beautiful minds”: – In PLL LOT, the IT office is treated as an element of the commercial because this segment is to push us forward. To know what the future will look like, it’s best to create it yourself. Aviation is a hermetic industry – people outside of it have no idea about its functioning. That is why we need to acquire the academic industry so that topics related to aviation are discussed at university lectures and scientific circles – said the representative of the board of PLL LOT.