Polish Briefing: Baltic Pipe has been filled with gas | Poland and Denmark to discuss offshore wind farms in the Baltic Sea 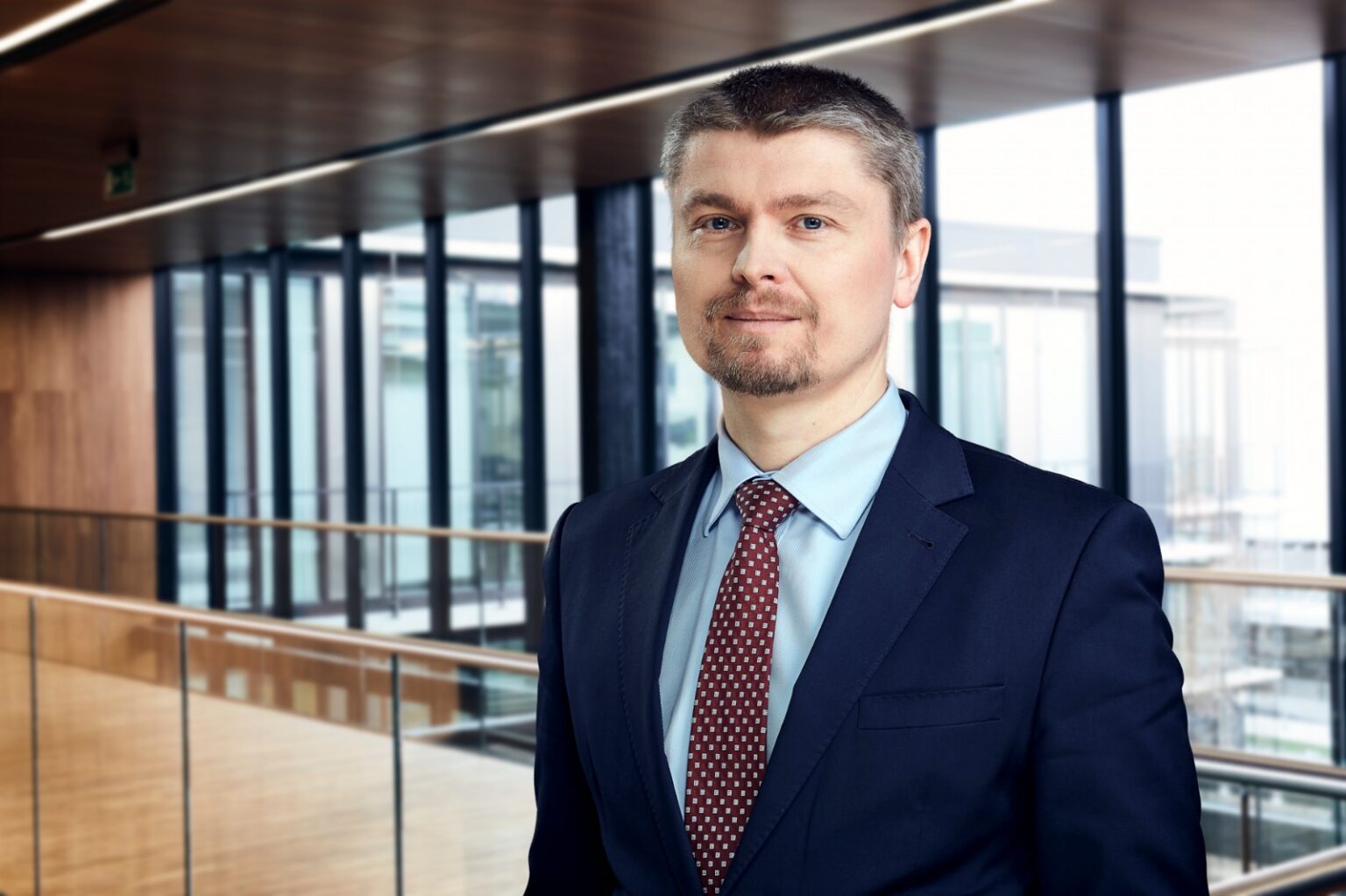 What goes on in Poland on the 13th of September.

Baltic Pipe has been filled with gas

Tomasz Stępień, president of Gaz-System, announced that the Baltic Pipe gas pipeline has been filled with gas and is ready for commissioning.

This information was released during the conference “Energy security pillars and development prospects” in Rzeszów. The final tests and gas pumping have been taking place in the last weeks. The official launch of the investment is scheduled for September 27.

The Baltic Pipe gas pipeline is a transmission main that will connect Poland with Norway. The gas pipeline runs along the bottom of the North Sea, Danish territory and the bottom of the Baltic Sea. The investment will allow for the transmission of up to 10 billion cubic meters of gas per year. Due to the construction delay on the Danish side, the pipeline will reach its full capacity from January 2023.

On September 12 and 13, the head of Polish diplomacy is taking part in bilateral consultations with the Minister of Foreign Affairs of the Kingdom of Denmark. The ministers will discuss issues in the area of defense and security cooperation, the situation in Ukraine, as well as bilateral relations, including energy cooperation and green transformation, the Ministry of Foreign Affairs says.

Both countries cooperate within the framework of the Multinational Corps Northeast in Szczecin and participate in the enhanced Forward Presence on the eastern flank of the North Atlantic Alliance. The ministry emphasizes that an important topic of the talks will be the war in Ukraine and its consequences for the European security architecture, including in the Baltic Sea region.

The ministers will discuss the possibilities of further development of cooperation in the field of renewable energy sources in the context of the ongoing cooperation of Polish and Danish companies in the development of wind farms in the Polish part of the Baltic Sea.

Polish Briefing: Via Carpatia and Baltic Pipe for North-South integration
Polish Briefing
What goes on in Poland on the 26th of September. Related posts: Polish Briefing: EU grant agreement for the Poland-Slovakia gas interconnection […]
More

Polish Briefing: EU grant agreement for the Poland-Slovakia gas interconnection
Polish Briefing
What goes on in Poland on the 21st of December. Related posts: Polish Briefing: There is no conflict between Poland and Denmark. The discussion on […]
More