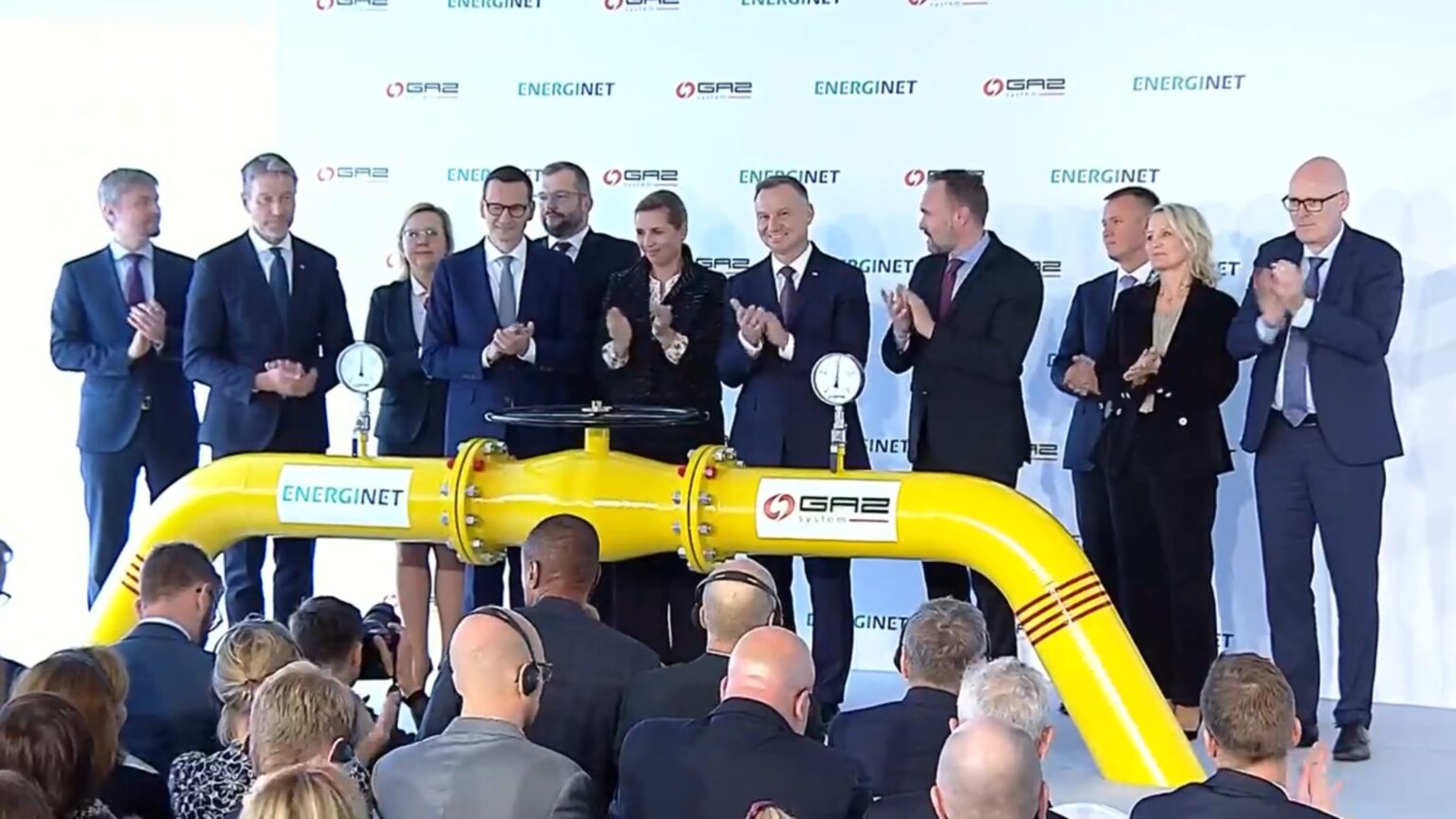 What goes on in Poland on the 1st of December.

On November 30, 2022, the offshore gas pipeline reached the target transmission capacity towards Poland, i.e. 10 billion cubic meters annually. Energinet, the Danish transmission system operator, has completed the process of connecting the compressor station in Zealand to the Baltic Pipe infrastructure.

– The Baltic Pipe has reached full capacity as of November 30. Thanks to this infrastructure, we can import up to 10 billion cubic meters of gas per year to Poland, which covers over 60 percent of the annual domestic demand for this raw material. From January this year we increased the capacity of the LNG terminal in Świnoujście. This year we also launched gas pipelines to Lithuania and Slovakia. Today, we can confidently say that the task of ensuring Poland’s energy security, set before Gaz-System, has been completed – said Tomasz Stępień, President of Gaz-System.

There is no room to freeze gas prices for businesses, says government official

There is no room for freezing gas prices for companies, said Deputy Finance Minister Artur Soboń. He noted that the impact of gas prices on the operation of enterprises is varied.
Artur Soboń reminded that businesses were covered by support in the form of a maximum energy price mechanism of PLN 785 per MWh.

– There is no space to introduce this type of solution – said Deputy Finance Minister Artur Soboń on Wednesday when asked about the possibility of freezing gas prices next year also for companies. He added that this would be “too far-reaching”.

During an interview on the Polish Radio 3, Soboń referred to the appeal of Adam Abramowicz, spokesman for SMEs, that the gas price regulations should also cover the small and medium-sized enterprise sector. – In terms of gas prices, such a solution for entrepreneurs is too far-reaching. Today, there is no space to introduce such a solution, said Soboń.