Polish Briefing: Baltic Pipe has reached land in Poland | Poland limits oil supplies via the Druzhba pipeline because of full tanks in Germany 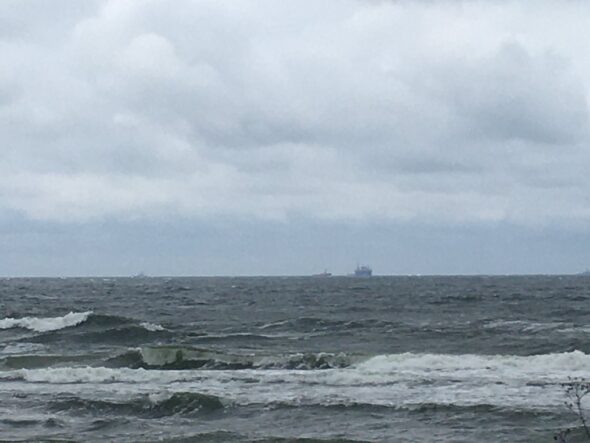 What goes on in Poland on the 14th of September.

The latest phase of the construction of the Baltic Pipe has been completed. The offshore section in the Baltic Sea reached the onshore.

“The gas pipeline was pulled from the Castoro Sei ship with a steel rope (1500 m long and 119 mm in diameter), which was pulled by a winch from the land,” Gaz-System reports. ‘In the coastal zone, the gas pipeline was pulled inside a pre-prepared 800-meters long and 2-meters deep trench. A tunnel with a diameter of about 2 meters and a length of about 600 meters has been dug under the beach and the cliff,” the company explains.

“Thanks to the microtunnelling technology, the gas pipeline has been placed under the beach and cliff, thus ensuring no visual interference with the shoreline and the surroundings of the investment on land,” Gaz-System says.

Russian Transneft reports that Poland has temporarily stopped receiving oil from the Druzhba pipeline at full capacity, due to the fact that the tanks of the Schwedt Refinery, which has recently been hit by a blackout, are full.

The restriction was introduced in the Adamowo-Zastawa point. The Belarusian Belnaftachim also stopped deliveries via the above-mentioned oil pipeline towards Slovakia and Hungary, because it received the same oil via the Odessa-Brody oil pipeline.