Polish Briefing: Core inflation is at a record high, although the energy crisis is easing | Russian oil continues to flow to Poland despite PM’s declaration 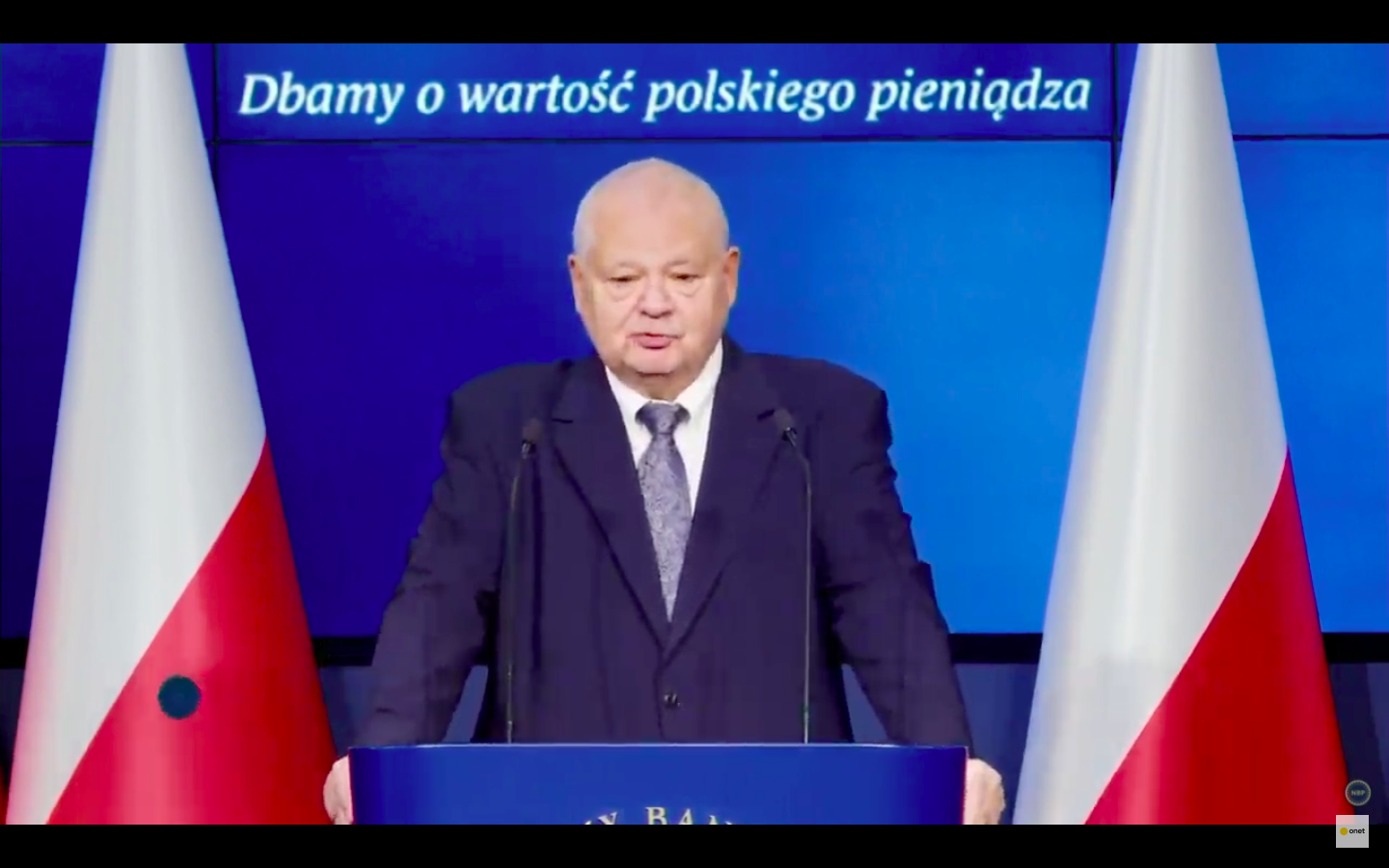 What goes on in Poland on the 17th of January.

Core inflation is at a record high, although the energy crisis is easing

According to the National Bank of Poland, year-on-year, core inflation excluding administered prices (subject to state control) amounted to 17.1 percent, compared to 18.1 percent in November, excluding food and energy prices amounted to 11.5 percent vs. 11.4 percent a month earlier. In November 2022, core inflation (excluding food and energy prices) was 11.4 percent. This was the highest reading in the 21st century to date.

According to the National Bank of Poland, it is the core inflation, excluding food and energy prices, that shows the trends in the prices of those goods and services, which are relatively heavily influenced by the monetary policy pursued by the central bank.

– Energy prices (including fuel prices) are not set on the domestic market, but on the world markets, sometimes also under the influence of speculation. Food prices largely depend on the weather and the current situation on the domestic and global agricultural market.

Polish Prime Minister Mateusz Morawiecki announced that Poland would abandon oil supplies from Russia by the end of 2022. Despite this Poland continues to import Russian oil after the renovation of the Druzhba oil pipeline completed on January 16.

– Oil deliveries to Adamów, after a two-week break, were resumed today in accordance with the schedule – said the operator of oil pipelines in Poland, PERN, in response to questions from BiznesAlert.pl.

Oil supplies from Russia can flow, and there is no information about breaking any oil agreement in Poland or Germany, although both countries have declared that they will abandon the Russian direction by the end of the year. Polish Prime Minister Mateusz Morawiecki said at the Orlen fuel base in Mościska in March 2022 that in response to Russia’s attack on Ukraine, Poles would abandon Russian oil supplies.