Polish Briefing: No settlement on Turów, no money for Czech regions 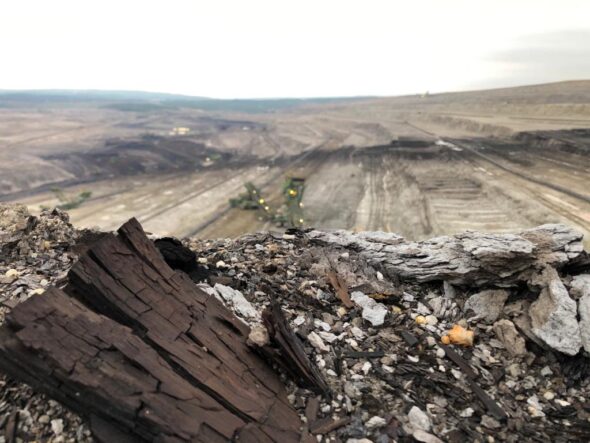 What goes on in Poland on the 6th of October.

Czech-Poland agreement on Turów. Without it, there will be no money for the affected regions

The Hospodářské Nowiny daily obtained a draft of the Polish-Czech agreement on the Turów Mine. The negotiations on the deal were broken off, because the parties disagreed on the duration of the agreement and scope of remedial measures. If the talks are not continued and fail, the case will end up in the Court of Justice of the European Union. Without an out-of-court settlement, the regions in Czechia will not receive funds for environmental protection.

The conditions for withdrawing the Czech complaint to the Court, described in the document dated September 30, include a transfer of EUR 15 million to the account of the Ministry of the Environment of the Czech Republic and EUR 35 million to the account of the Liberec Region. The Czechs would then report annually how they spent these funds to protect the environment against the impact of the Turów mine. In return, they would have the opportunity to visit Turów, examine the progress of the construction of the earth embankment and the status of groundwater. The Liberec Region and the Lower Silesian Voivodeship are to create a Small Project Fund financed by Poland and the Czech Republic with an amount of EUR 250,000 each with the participation of Polska Grupa Energetyczna (owner of the disputed mine – ed.) in order to strengthen environmental protection in the region.

Poles will be allowed to deepen the Turów Mine by more than 12 meters and bring its area closer to the border with the Czech Republic in exchange for constructing a filter screen and confirming its effective protection of groundwater, building the abovementioned earth embankment and providing monitoring. The expansion of the open pit towards the Czech Republic is to be carried out in strictly defined geographical coordinates. The Poles would also stop the expansion of the Turów Mine towards the border if it is confirmed that the groundwater level dropped by more than 10 meters in six months. They are also to ensure that the mining concession in Turów complies with EU law, and that the Czechs are protected against the noise made at the mine.

Polish Briefing: The tenth round of talks between Poland and Czechia the Turów Mine took […]
Polish Briefing
What goes on in Poland on the 19th of August. Related posts: Polish Briefing: Poland is interested in gas supplies from Lebanon. A possible deal for […]
More