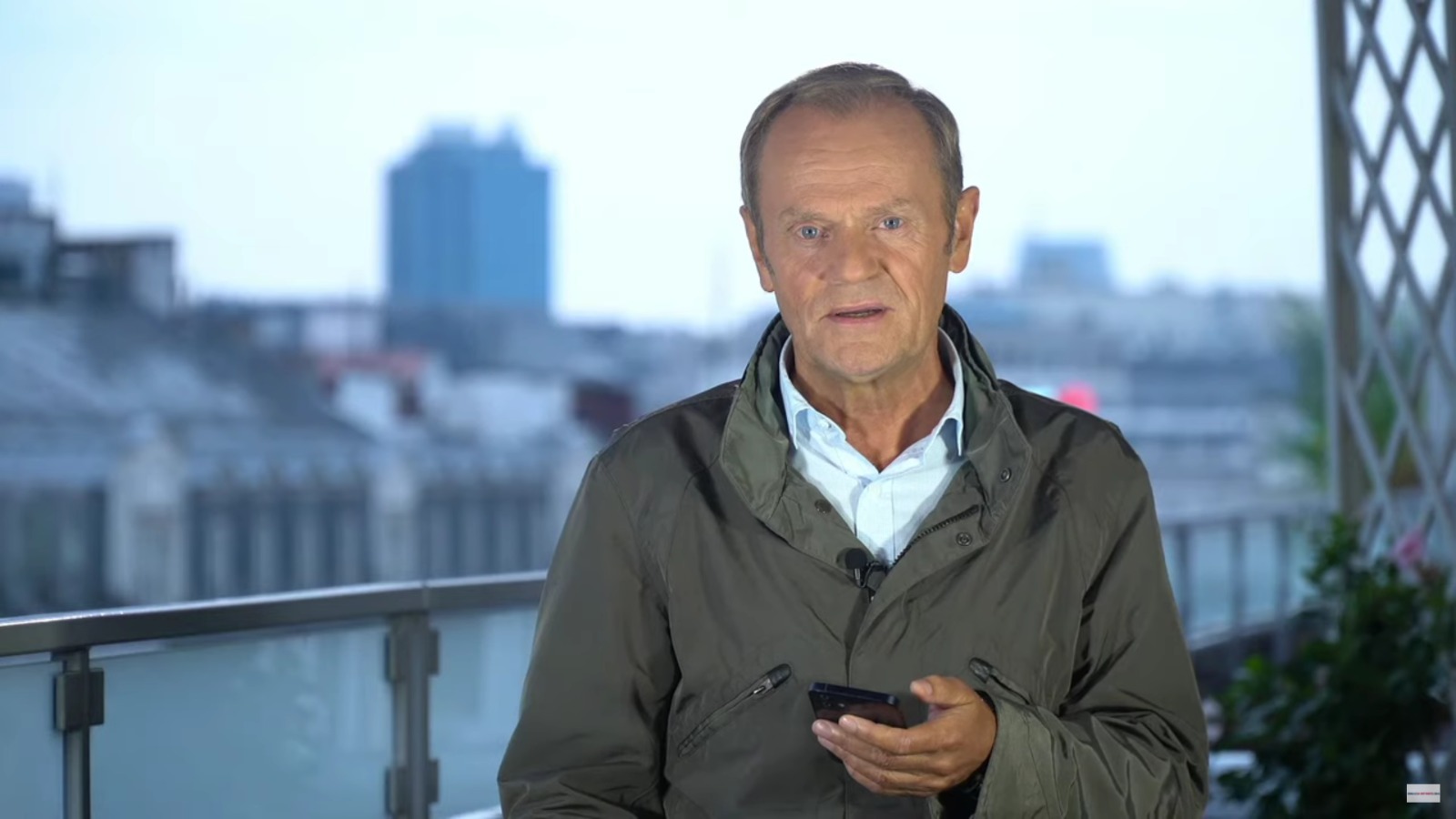 What goes on in Poland on the 6th of August.

Tusk: Fit for 55 is a bit of a risky project. The government must protect the people who live off coal

Poland’s former prime minister and now leader of the Civic Platform, Donald Tusk answered questions from Internet users in a LiveChat session. He stated the proposed new climate regulation by the European Commission was “a bit of a risky project” and called on the government to protect “the people who live off coal.”

“Prime Minister Morawiecki at the European Council accepted this ambitious and a bit risky project,” Donald Tusk said, having in mind the goal of reducing CO2 emissions by 55 percent by 2030, accepted by EU countries, the consequence of which is a set of Fit for 55 regulations. “There will be a discussion at the European Parliament and negotiations between governments and European institutions. I hope that just as the government has agreed to the goals of this project, it will find the strength, tools and methods to convince European institutions and other European governments to make it painless as possible for Poland,” he stated.

“I am talking about energy prices and the protection of regions where people lived off coal. The money is there, the European Union is open. Since the Polish government agreed to this goal, it now needs to ensure that it will be achieved without too much cost, so that it would not be too painful for Poles,” Tusk said.

Baltic Pipe has reached the Polish Exclusive Economic Zone. This is the end of Castorone’s work?

The Castorone crossed the border of the Danish and Polish Exclusive Economic Zones in the Baltic Sea and completed construction. This is probably the last element of the Baltic Pipe gas pipeline located in the Baltic Sea laid by Saipem’s largest lay vessel.

So far the Castorone has laid more than 150 km of the Baltic Pipe. The second vessel operating in the Baltic Sea – Castoro Sei – laid around 50 km of pipes. Together, this gives over 200 km out of 275 km, which constitute the entire line between the Danish and Polish coasts in the Baltic Sea.

The Castoro Sei is currently building a section to the KP 20 Construction Site off the Danish coast in Faxe Bay. After the work is finished, it will go to KP 224, in the place where Castorone finished its work, and will continue the construction further, towards the Polish coast.

The third unit of Saipem, Castoro 10, which specializes in laying pipes in shallow shelves, should soon arrive on the Baltic construction site.

Polish Briefing: EU grant agreement for the Poland-Slovakia gas interconnection
Polish Briefing
What goes on in Poland on the 21st of December. Related posts: Polish Briefing: There is no conflict between Poland and Denmark. The discussion on […]
More

Polish Briefing: Gaz-System investments are a priority within the EU
Polish Briefing
What goes on in Poland on the 27th of November. Related posts: Polish Briefing: Krynica Economic Forum – Europe of multiple speeds is the […]
More