Polish Briefing: Energy price compensation may apply from January 2022 | Poland and the Baltic states unite in the face of a border crisis 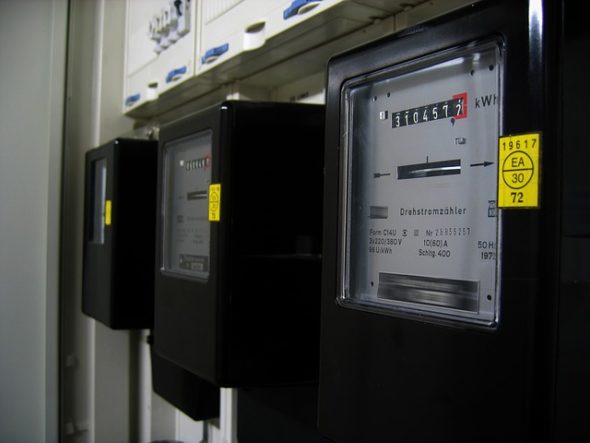 What goes on in Poland on the 23rd of November.

Deputy Prime Minister and Minister of Agriculture Henryk Kowalczyk informed that energy price compensation could be paid from January 2022. Households will benefit from this. – They can also be introduced in February or March with effect from January 1 – he added.

– Compensation may be paid from January 1st, but it can also be introduced in February or March with effect from January 1st – said Deputy Prime Minister and Minister of Agriculture Henryk Kowalczyk.

According to the Minister of Agriculture, about three million people could be subsidized with subsidies in connection with the increase in electricity prices, and the main criterion for granting compensation will be the level of earnings. – If the price of electricity causes a large loss in its budget, then it will receive partial compensation – said the deputy prime minister.

A month ago, the deputy head of the ministry of climate and environment, Ireneusz Zyska, assured that work was currently underway on a new regulation, which will be dedicated to vulnerable consumers of electricity. According to the announcement, at least PLN 1.5 billion is to be allocated to subsidies next year.

Prime Minister Mateusz Morawiecki paid a visit to Lithuania, Latvia and Estonia and talked with the prime ministers of these countries. The dialogue concerned the current situation at the borders with Belarus and the coordination of joint actions of the European Union countries. Estonia, Lithuania and Latvia declare their willingness to cooperate and solidarity with Poland.

In the statement of the Chancellery of the Prime Minister, we read that since June 2021, the Belarusian regime has been conducting hybrid war actions against the European Union. – Illegal migration supported by the Belarusian services is to destabilize the political situation and threaten the security of Poland and the European Union. In recent weeks, attempts to break the territorial integrity of EU countries and provocations of Belarusian services have intensified, the law firm reports.

The Prime Minister emphasized that, as the European Union and the countries of the transatlantic alliance, we must be prepared for potential threats and develop efficient and effective mechanisms of cooperation in the face of further attacks and provocations.

Polish Briefing: The government can remove energy price compensation due to coronavirus
Polish Briefing
What goes on in Poland on the 8th of May. Related posts: Polish Briefing: Lithuania begins preparations for the construction of Harmony Link Polish […]
More

Polish Briefing: NATO is considering steps against Russia’s nuclear program
Polish Briefing
What goes on in Poland on the 4th of September. Related posts: Polish Briefing: A reversal in Polish energy policy is still ahead of us Polish […]
More