Polish Briefing: Energy sovereignty to be the fourth pillar of Poland’s energy policy | The government praises and the opposition criticizes the act on heating subsidies 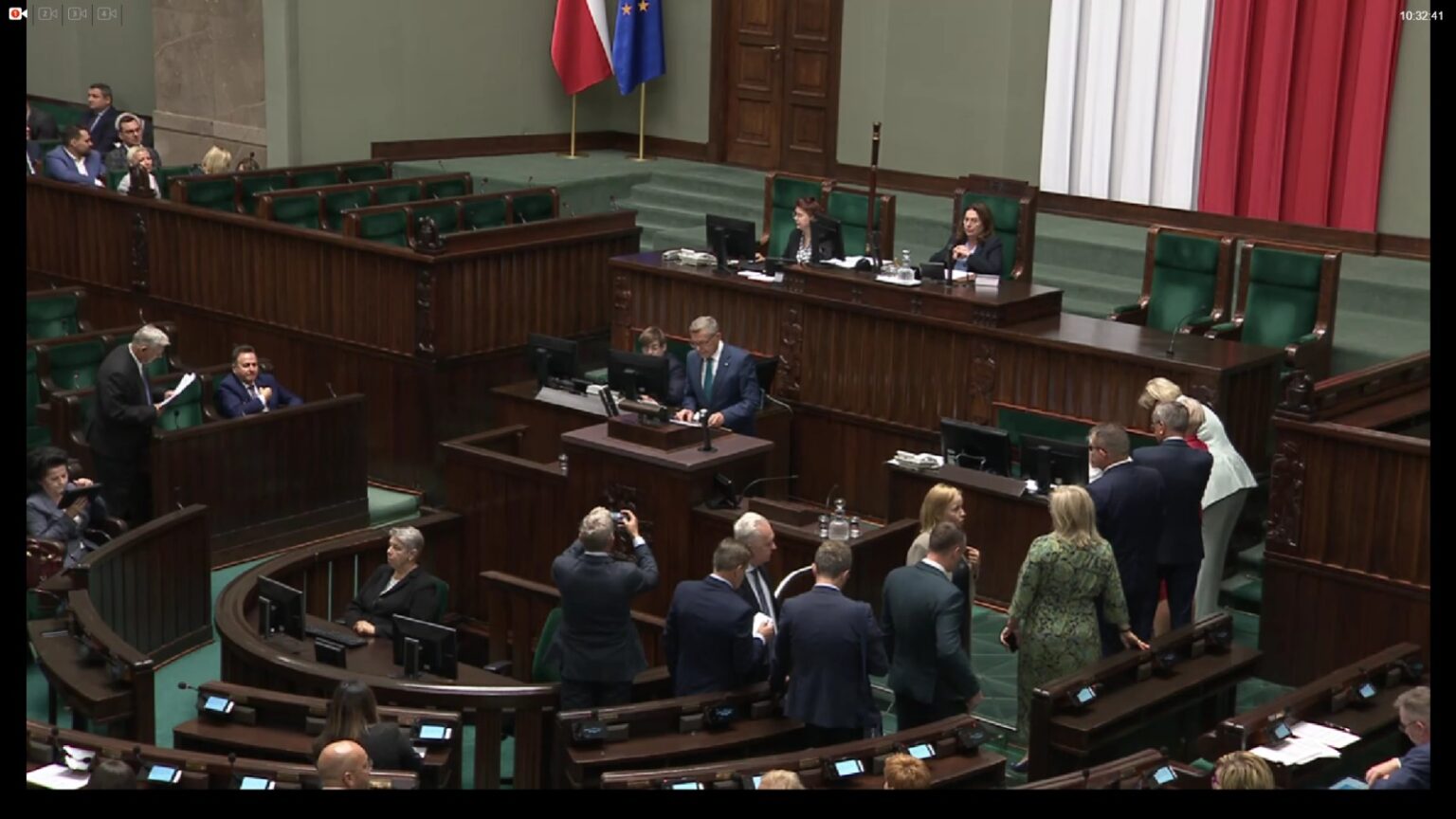 What goes on in Poland on the 5th of September.

The Ministry of Climate and Environment joined the G20 working group on energy transformation.

At the meeting, the minister announced the fourth pillar of Poland’s energy transition. – Poland’s energy policy until 2040 will include a new fourth pillar – energy sovereignty, with particular emphasis on energy security, ensuring the quick independence of the national economy from imported fossil fuels – said the head of the ministry.

– As the leading economy in Central Europe, my country is well suited to presenting the challenges of a region that is not yet represented in the G20. Our experience may be particularly important in planning the energy transformation, said Anna Moskwa.

On Friday, the Sejm held a debate on the Act adopting a limitation on heating prices in Poland in the upcoming heating season. The outline of the regulations was presented by the Minister of Climate and Environment, Anna Moskwa, and later commented on by the MPs.

Climate and Environment Minister Anna Moskwa reminded in the Sejm that on August 23, the Council of Ministers adopted a draft on specific solutions for certain heat sources in connection with the situation on the fuel market. – As of today, it is the most comprehensive and widest solution supporting all heating consumers who may potentially be affected by price increases in the entire European Union. In the EU, the debate on this subject will not take place until September 9, and we already have the law. It offers compensation to both those who use district heating – here we stop the increases at the level of the raw material, which will translate into a maximum increase of 40 percent for the final user, this will mean support in the tariff from PLN 1,100 to PLN 3,900 for people who they live in small and large blocks of flats – the bill they will receive will be compensated for, the formalities will be at the level of the heating plant and the Energy Regulatory Office – the minister enumerated.

In turn, the MP from the Civic Coalition, Tomasz Piotr Nowak, assessed that the act, which was supposed to allow everyone to avoid the increase in heat prices, would mean that some would receive compensation, while others would receive increases. – The formulas used in the act mean that some housing co-operatives covered by district heat will not receive any aid and the absolute bill will receive an increase of 100-120 percent, because the threshold that the heat producer must meet will be lower. This act excludes a very large part of the society from aid, it needs to be changed, so we are proposing an amendment to ensure that every Polish citizen has a price reduction – said the MP.

Polish Briefing: Poland and Denmark reaffirm cooperation on RES energy and heating | ZE […]
Polish Briefing
What goes on in Poland on the 13th of April. Related posts: Polish Briefing: The offshore act to go to the Sejm at the beginning of November Polish […]
More

Polish Briefing: “PiS gives Russian coal to Poles. PO will take it away from their […]
Polish Briefing
What goes on in Poland on the 26th of March. Related posts: Polish Briefing: What is the future of hard coal? Government’s new plans. Polish […]
More