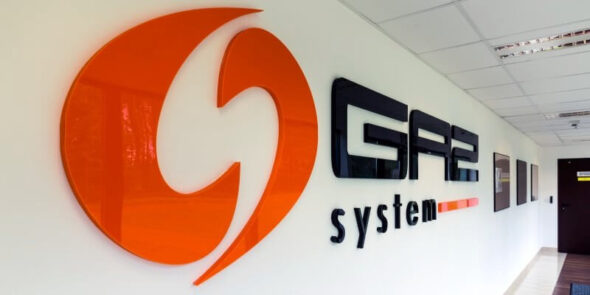 What goes on in Poland on the 14th of December.

EU funds for Poland in November 2022?

The biggest opposition party, the Civic Platform (PO), has warned that Poland may receive the billions of zlotys in EU funding from the Recovery Plan as late as in November 2022. This is because the government intends to block the changes expected by the EC, due to opposition within the ruling coalition. The party has also warned that Poland may be facing marginalization in the EU and its relations with the US, which is dangerous in the face of a threat of the invasion on Ukraine.

“The money was on the table,” said Andrzej Halicki, Member of the European Parliament. The formal condition that Poland introduces two legal changes requiring several days of work. Those are: introducing monitoring measures with the participation of local governments and adopting legislation to dismantle the Disciplinary Chamber. According to politicians from the Civic Platform, these changes were blocked by Solidarna Polska, which is part of the United Right coalition, without whose support the government loses its majority in the Sejm of the Republic of Poland.

“If the structure of the Plan is changed, the first funds will reach Poland around November 2022, it’s about transparency,” revealed Halicki. The European Commission was to harden its position after Prime Minister Mateusz Morawiecki made a loud speech in the European Parliament, in which he warned against EU centralism.

Gaz-System is starting construction of another important gas pipeline

The Gustorzyn – Wronów gas pipeline with a total length of approx. 308 km has been divided into 3 construction sections:

The Gustorzyn – Leśniewice section was built by a consortium led by NDI Energy Sp. z o.o. The investor’s supervision over this task will be performed by MGGP S.A. In November this year, the contractor for the Rawa Mazowiecka – Wronów section was selected, and the first field works are already underway there. On the other hand, the middle section of this investment, Leśniewice – Rawa Mazowiecka, is currently at the final stage of the tender process for the selection of a construction contractor. The new gas pipeline in central Poland will increase the flexibility of gas transmission control, as well as ensure the security and continuity of gas supplies to recipients in the Kujawsko-Pomorskie, Łódzkie, Mazowieckie and Lubelskie Voivodships.

Polish Briefing: Poland will invest expertise in Ukraine. The EU appeals to Gazprom to […]
Polish Briefing
What goes on in Poland on the 14th of March. Related posts: Polish Briefing: The EC is ready for gas negotiations with Russia and Ukraine Polish […]
More