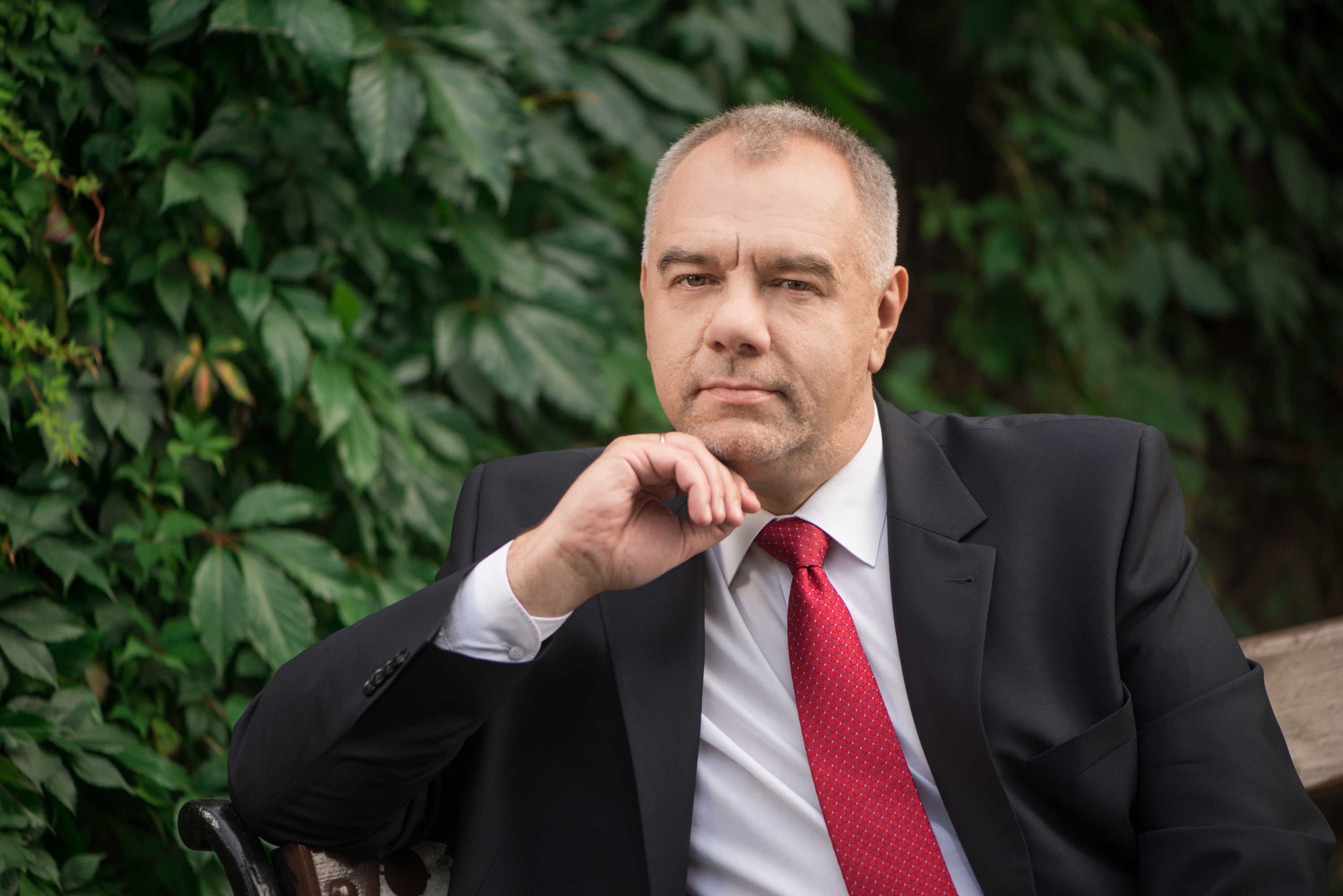 What goes on in Poland on the 14th of January.

– Increasing energy prices will be fully compensated. All natural persons under the first tax threshold will be covered – assured Deputy Prime Minister and Minister of State Assets Jacek Sasin in an interview with Radio Plus.

Sasin emphasized that the technical details of the compensation system for electricity price increases are at the stage of clarification. – In 2021, when it will be possible to determine how much a given household has paid more, it will be necessary to submit an application and the entire amount will be compensated – explained Jacek Sasin. In his opinion, the increase of energy prices is the effect of the European Union’s climate policy. – For two years we have been protecting Poles against the effects of EU climate policy. We are not a wealthy society so that without the proposed protection individual energy consumers would not feel the increases. Rising energy prices are the result of, among others, the EU’s climate policy – stated the deputy prime minister.
At the beginning of the year, Jacek Sasin argued that the cost of compensating the increase in energy prices in the 2021 budget would amount to approx. PLN 3 billion.