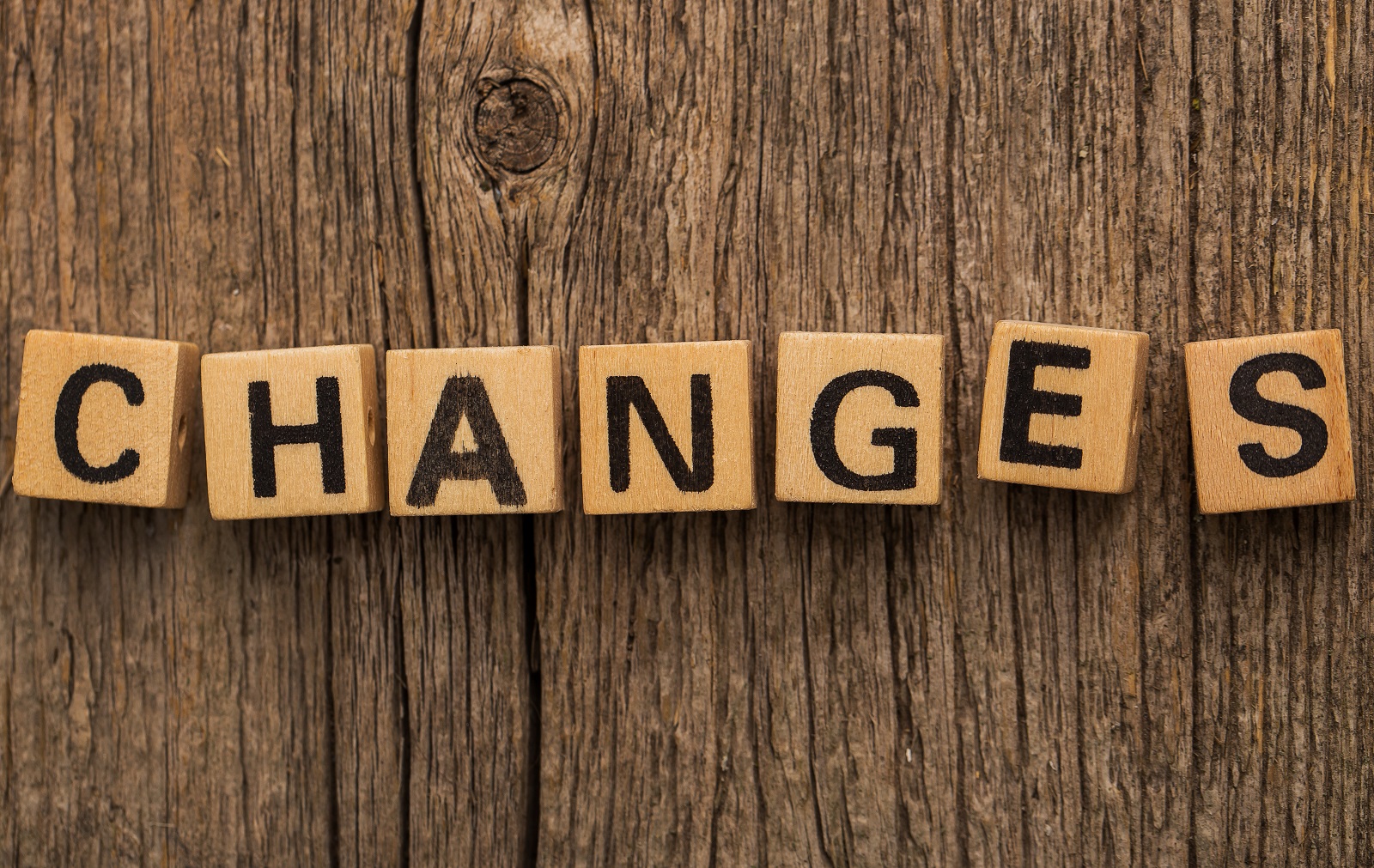 What goes on in Poland on 1st of December.

PKN Orlen is to spend 140 bn PLN (almost 40 bn USD) on energy transition projected in its new strategy which was announced yesterday.

– We will spend a total of approximately PLN 140 billion on our strategic objectives, which will generate a total of PLN 195 billion EBITDA over the next 10 years. The diversified business will provide us with financial stability and will enable us to consistently build value for our shareholders. ORLEN2030 will be an effective, integrated company based on clean technologies and zero-emission energy sources,’ emphasises Daniel Obajtek, President of the PKN ORLEN Management Board.

The ORLEN2030 strategy incorporates a commitment to the Group’s long-term objective of achieving a net zero carbon footprint by 2050. The Group’s 2030 CO2 reduction targets are 20 percent less emissions from its existing refining and petrochemical assets and 33% – from its power generation business. The ORLEN2030 strategy is expected to drive a two-and-a-half-fold increase in EBITDA, to approximately PLN 26bn. In 2030, the power generation, petrochemical and refining segments will each deliver EBITDA of about PLN 7bn, while the retail and upstream segments will generate EBITDA of ca. PLN 5bn and PLN 1bn, respectively.

The Group’s key growth area over the next decade will be power generation, based mainly on renewables and supported by gas-fired sources. By 2030, the Group intends to achieve 2.5 GW of installed RES capacity, including 1.7 GW in offshore wind farms and 0.8 GW in onshore (wind power and solar PV) sources. The Group will also increase the installed capacity of its modern gas-fired power plants from today’s 1.1 GW to 2.0 GW. By 2030, up to 20 percent of gas used internally by the Group will be produced from its own reserves.

PGE is promoting just transition and more funds from ETS

EU ETS reform which is to be proceeded until June 2021 should include increasing the capacity of Modernisation Fund – states PGE. Its representatives were discussing this issue during EnergyPost.eu event.

Wanda Buk, PGE vicepresident for regulatory issues, stated that an ambitious goal of 55 percent CO2 emissions reduction until 2030 needs more money. The costs of energy transition need to be divided with more sustainability. – Countries with low GDP per capita, wich are still reliant on coal, like Poland, need increased support from Modernisation Fund for investment in energy sector – she said.

Polish Briefing: The strategy for heating industry is underway
Polish Briefing
What goes on in Poland on the 6th of June. Related posts: Polish Briefing: Will combined Orlen and Lotos challenge PGNiG? Raw material policy will […]
More