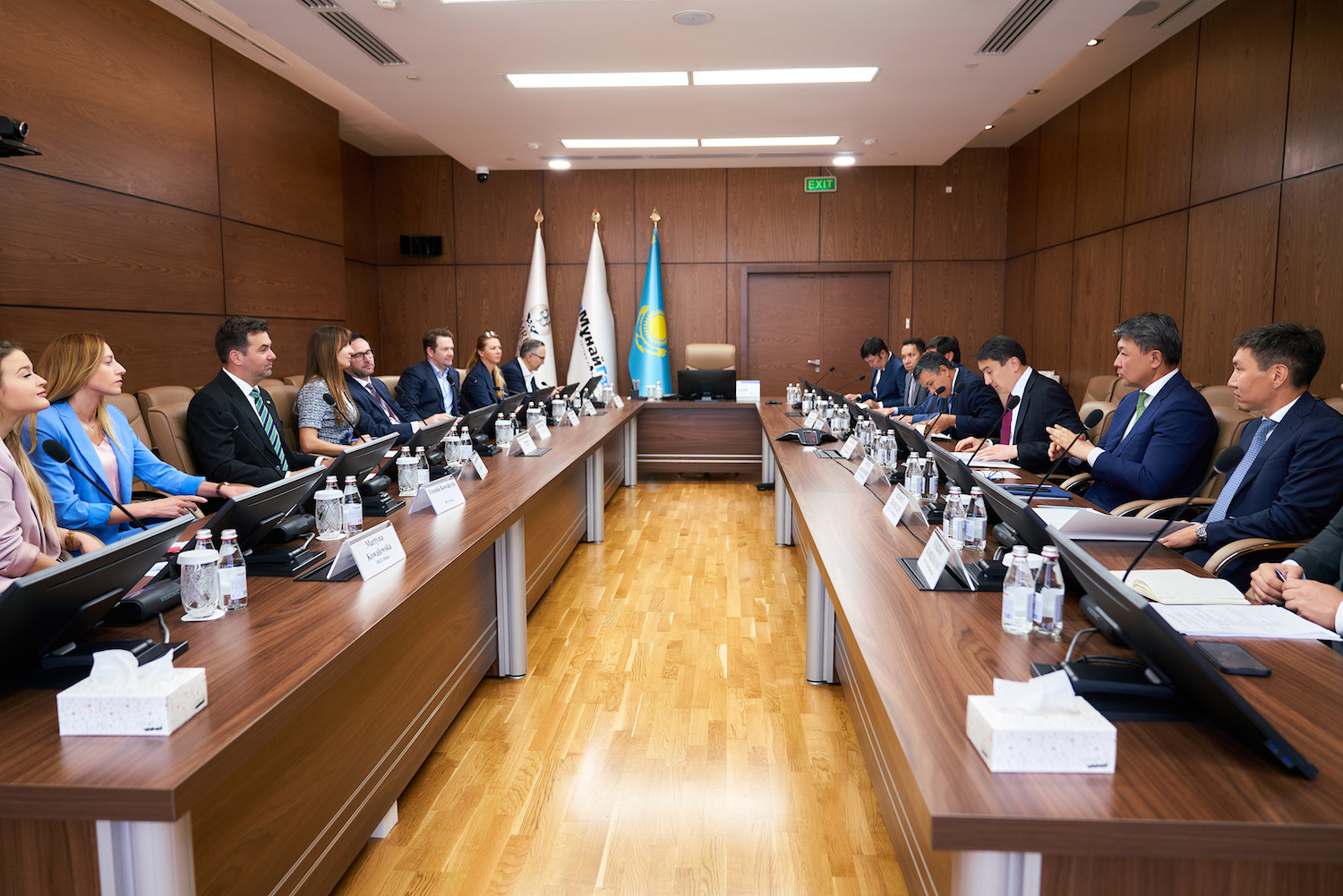 What goes on in Poland on the 1st of June.

During a meeting with representatives of Kazmunyagaz (KMG) company, the head of PKN Orlen discussed the prospects of strengthening cooperation between the Polish and the Kazakh company. It is also possible to import oil from Kazakhstan to the Orlen refinery.

– Daniel Obajtek presented Orlen’s possibilities in the field of automation of the refining industry, development of petrochemicals and introduction of technologies limiting emissions to the management of KMG. The Polish side is also interested in importing Kazakh oil for the needs of Orlen, reads the KMG press release published after the meeting.

Orlen is looking for an alternative to Russian oil supplies. In April, the president of PKN Orlen announced that the share of crude oil processed from Russia had dropped to 30 percent.

– The free world is united as never before in the fight against Russian barbarism. Poland has a chance to be a beneficiary of defense programs, and our partners are also strengthening their arsenal. In terms of energy security, we have found a common ground with other leaders, not only do we have to move away from Russian fossil fuels, but also pursue an energy policy that reflects modern reality, based on our own resources and in cooperation with democratic states. Nobody in Europe wants to pay huge amounts of money to other countries, such as Norway or the USA, and their hydrocarbons are very expensive, we want to move away from this dependence, said Prime Minister Morawiecki after the European Council summit.

– The price of oil is a huge problem for us. However, the security of supplies is ensured, we are moving away from Russian oil and adapting our refineries to other types. We are pressing other countries to abandon Russian oil supplies as soon as possible, he stressed.

Polish Briefing: One-third of Orlen’s oil comes from outside Russia. “We want […]
Polish Briefing
What goes on in Poland on the 29th of October. Related posts: Polish Briefing: The construction of Nord Stream 2 has started in Finland Polish […]
More