Polish Briefing: Orlen-Lotos merger: the Saudis will take shares in the Gdańsk Refinery, the Hungarians will take up some of the stations, and Unimot will take asphalt 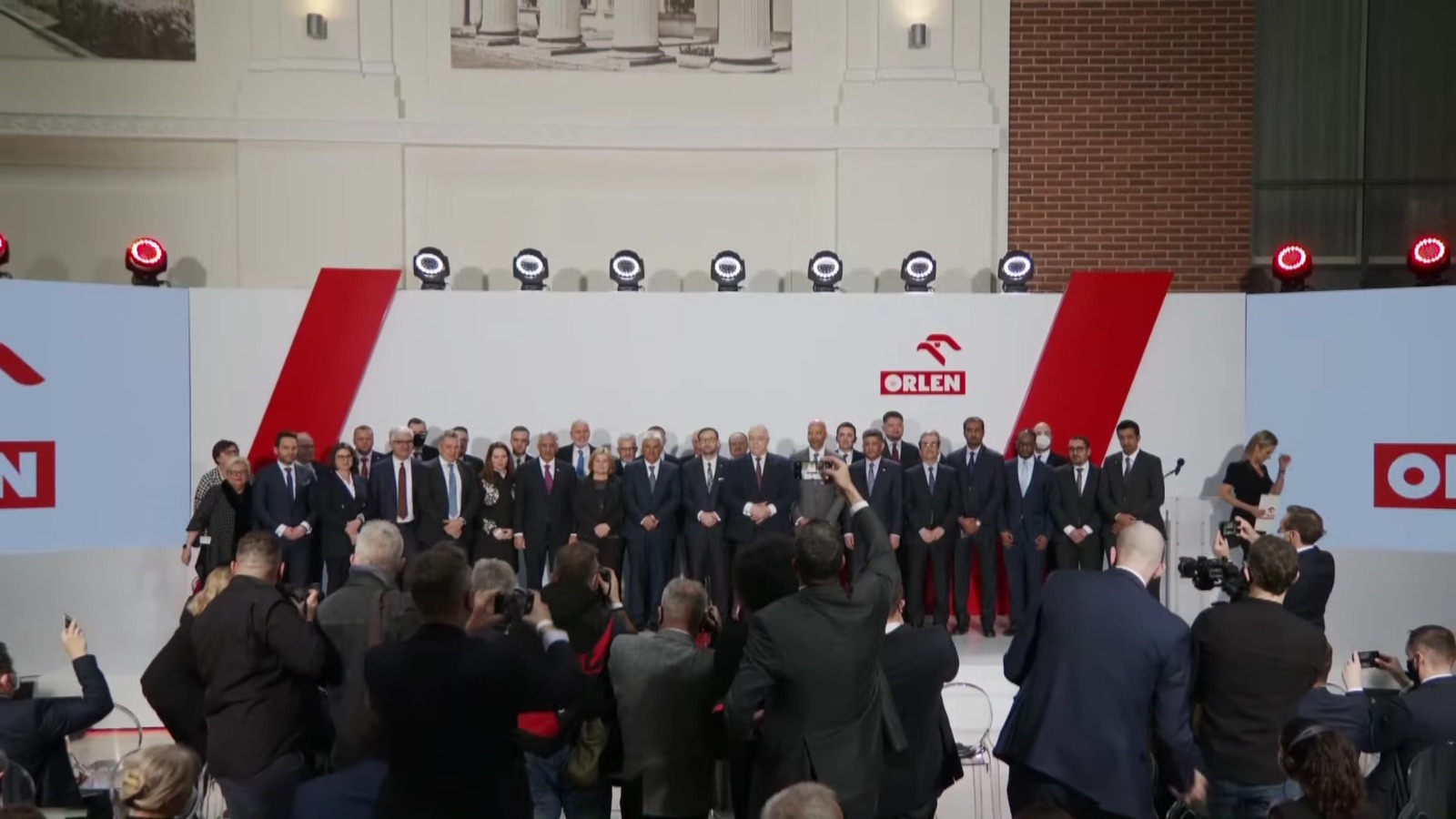 What goes on in Poland on the 13th of January.

Orlen-Lotos merger: the Saudis will take shares in the Gdańsk Refinery, the Hungarians will take up some of the stations, and Unimot will take asphalt

PKN Orlen presented details on the merger with the Lotos Group, under which it will give 30 percent of the Gdańsk Refinery shares to Saudi Aramco, 80 percent of Lotos’s gas stations to Hungary’s MOL, and the asphalt business to the Polish company Unimot.

In order for the merger to take place, the European Commission obliged Orlen to allow a new partner into the shareholding of Gdańsk Refinery in the amount of 30 percent of shares and Lotos to sell 80 percent of its gas stations. This is to be done to protect the market against too much concentration. At a press conference on January 12, PKN Orlen explained how it would meet the requirements set out by the EC.

Orlen also announced the signing of a new agreement with Saudi Aramco for the supply of up to 337,000 barrels of crude oil a day, i.e. 20 million tons per year, and 45 percent of the Polish company’s supply, which will go to refineries in Gdańsk, Płock, Mazeikiai and Kralupy. Unimot Investments is to take over Lotos Terminale to handle bitumen and logistics.

30 percent of Rafineria Gdańska shares and the aviation fuel sector will go to Saudi Aramco. Hungarian MOL will take over 417 PKN Orlen petrol stations in exchange for 185 stations of this company in Hungary and Slovakia, which will go to the Polish concern. The transaction is awaiting approval by the European Commission, which expected the sale of 80 percent of Lotos stations as part of remedial measures in exchange for consent to the Orlen-Lotos merger.

The total value of the purchase of 30 percent of Orlen shares by Saudi Aramco is PLN 2.1-2.2 billion, which, according to Orlen CEO Daniel Obajtek, will be allocated to investments in the retail market.

Obajtek revealed that the contract for the joint venture managing the Gdańsk Refinery is indefinite and that “in the event of special circumstances, the partners may leave, but as a rule there is no possibility of voluntary exit there”. PKN Orlen has the right of first refusal and remains the operator of the refinery, so management-related decisions will be made depending on participation in the joint venture. The European Commission has presented a catalog of decisions that will have to be taken by consensus.

The oil terminal in Szczecin will be controlled by Unimot for PLN 200 million, but Orlen will have access to its capacity.

Orlen expects the Commission to accept the remedial measures within two months and predicts that the merger will be completed at the turn of June and July 2022. The transaction will have to be approved by the Council of Ministers before the vote at the General Meeting.