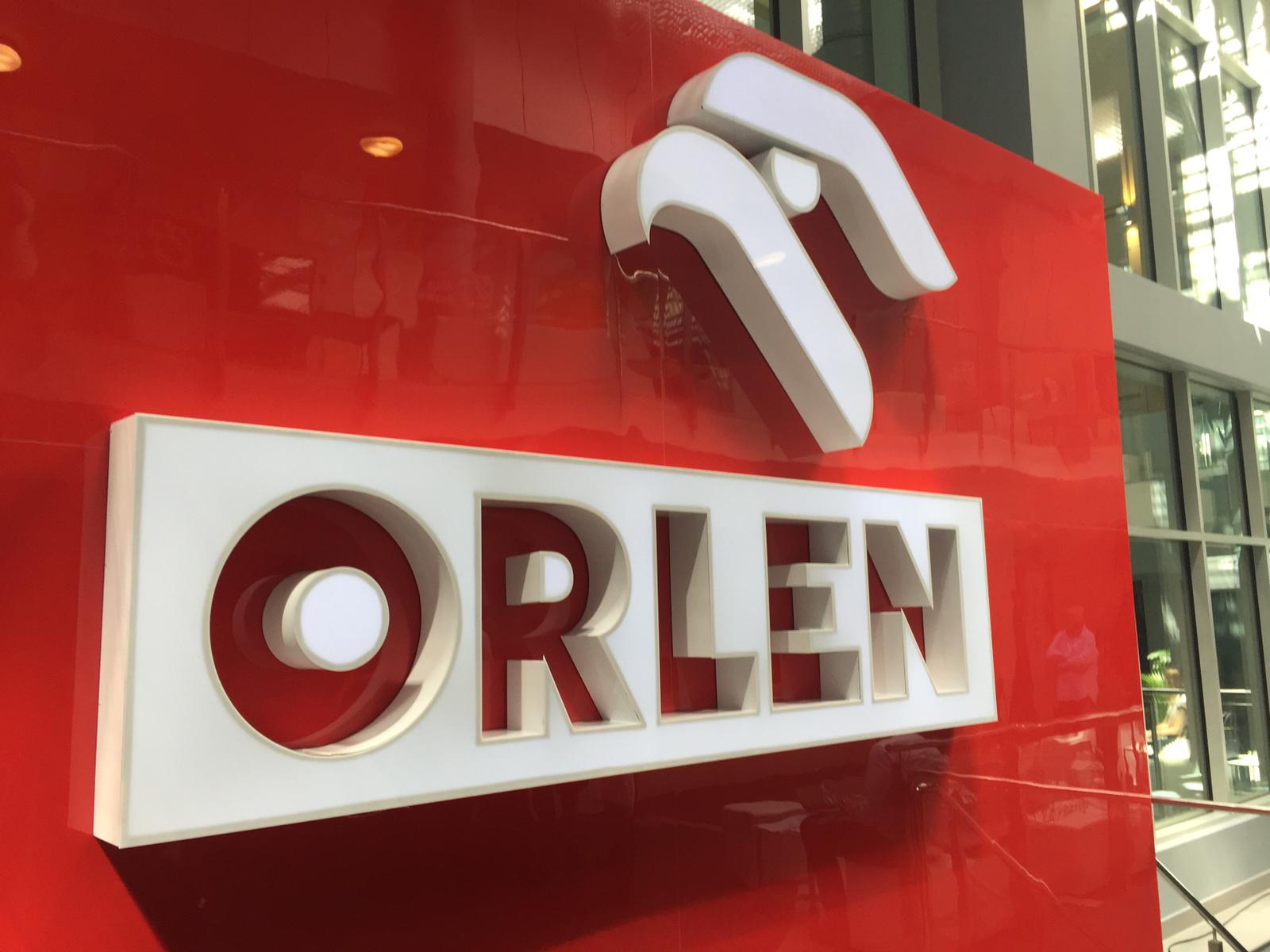 What goes on in Poland on the 1st of April.

Orlen can take over Energa. The European Commission issued an unconditional consent

PKN Orlen has received the unconditional consent of the European Commission to take over the Energa Group. The takeover is intended to support the diversification of its operations and strengthen its position on the European market. – The transaction is aimed at achieving benefits for both companies, regions in which they operate, shareholders and strengthening the Polish economy in the face of emerging challenges – emphasizes PKN Orlen in a statement.

President of PKN Orlen Daniel Obajtek expressed his satisfaction with the positive decision of the European Commission regarding the purchase of shares of the Energa Group. – Today we are one step further in achieving the strategic goal of building a strong group capable of competing on the international market and resistant to changing macroeconomic factors. This is especially important in such a difficult situation that we are now facing a coronavirus epidemic. The merger of PKN Orlen with the Energa Group is an opportunity to strengthen both companies as well as the Polish economy. Diversification of revenue sources will increase the stability and security of the entire Group. The consolidation of the energy, fuel and oil industry has become a lever for the development and competitiveness of national companies in Europe and in the world – said Daniel Obajtek quoted in the company’s announcement.

The unconditional consent of the Commission to the takeover of Energa by Orlen means that one of the conditions suspending the implementation of this transaction has been met. In recent days, PKN Orlen has decided to extend the deadline for accepting subscriptions for Energa Group shares started on January 31 to April 22, 2020 due to the coronavirus pandemic. The price of Energa shares in Orlen’s call was PLN 7. Pursuant to it, PKN Orlen undertakes to purchase shares subject to subscription, provided that the subscription in the tender offer covers the number of shares entitling to exercise at least 66 percent of the total number of votes.

PKN Orlen argues that joining the integrated group is a development opportunity for the Energa Group. – The creation of multi-utility concerns is part of megatrends and activities carried out by other international concerns from the fuel industry. The diversification of revenue sources increases the company’s resistance to market fluctuations and changes in the macroeconomic environment. In this way, additional value is built for customers and shareholders. Regional players are already developing their business activities in this direction: competitors of the Orlen Group, such as MOL, OMV, Repsol, as well as global giants, such as BP, Shell and Total – argues the Płock concern.