Polish Briefing: Ørsted and ZE PAK join forces in offshore | PKN Orlen is not planning to acquire any of the Grupa Azoty companies 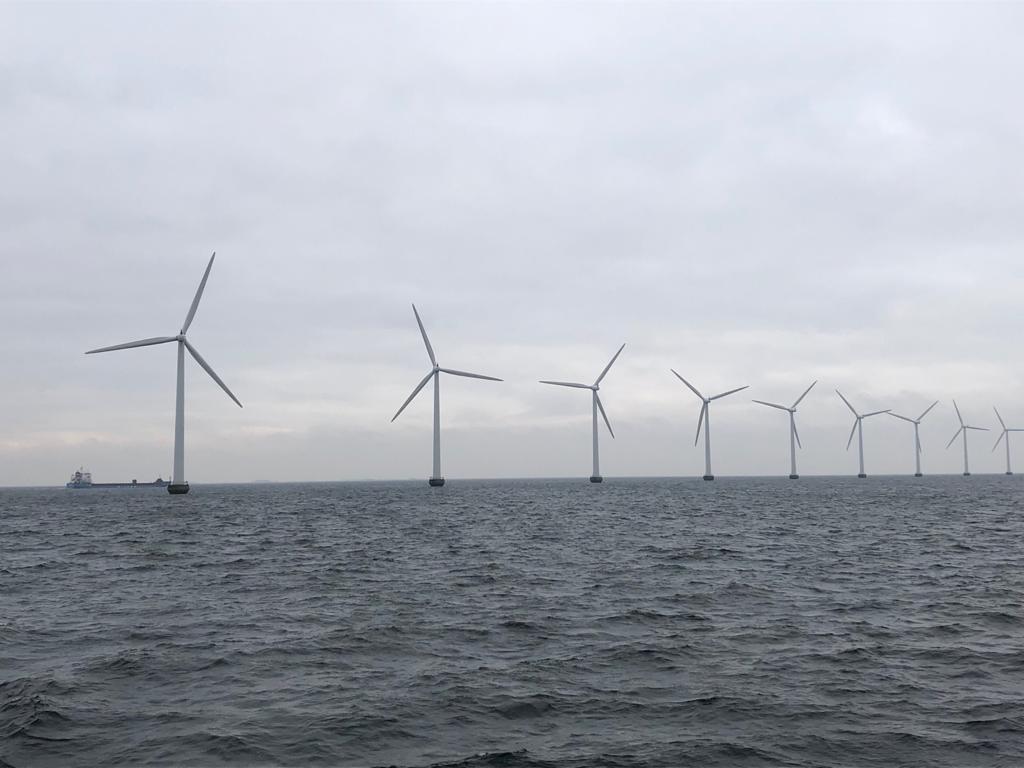 What goes on in Poland on the 18th of October.

ZE PAK, the largest private energy producer in Poland, currently departing from coal in favor of renewable energy, and Ørsted, a world leader in offshore wind energy with 30 years of experience, have signed a letter of intent regarding joint participation in the upcoming auction for the location of wind farms in Poland parts of the Baltic Sea.

In the next step – after obtaining the consent of the anti-monopoly authorities – ZE PAK and Ørsted will establish a joint venture in which each of the companies will have a 50 percent stake. The partners will jointly participate in the upcoming auctions for offshore locations in the Baltic Sea. Success in this tender will open the way for them to participate in the auctions for support (CFD) for offshore wind farms in the Polish part of the Baltic Sea planned in 2025 and 2027. In this way, ZE PAK and Ørsted want to expand the scope of investments in green energy in Poland, thus supporting the national economy on the way to climate neutrality.

– Wind energy is one of the pillars of ZE PAK’s strategy of transition to zero-emission energy production and I am glad that we have the opportunity to start cooperation with Orsted. If you are serious about offshore wind energy, Ørsted – the world’s number 1 in this field – is the best partner possible. Orsted’s potential, achievements and experience in producing clean energy are truly impressive and can undoubtedly support the energy transformation of both ZE PAK and the entire Polish energy sector – says Zygmunt Solorz, the main shareholder and Chairman of the Supervisory Board of ZE PAK.

– PKN Orlen is not planning to take over any of the Grupa Azoty Group companies. We deny the information contained in the publication of Gazeta Wyborcza – we read in the release.

Orlen denied the information contained in the article entitled “Orlen will take over two companies of Grupa Azoty? The chemical giant is delaying the publication of the new strategy ”published in Gazeta Wyborcza Kraków. – We are denying the information regarding the alleged acquisition of companies from the Azoty Group. PKN Orlen does not have such plans, and this type of false information misleads readers – the company emphasizes.