Polish Briefing: PERN is waiting with the second line of the Pomeranian Oil Pipeline for Orlen’s decision after the merger | “Poland’s energy security is a priority” 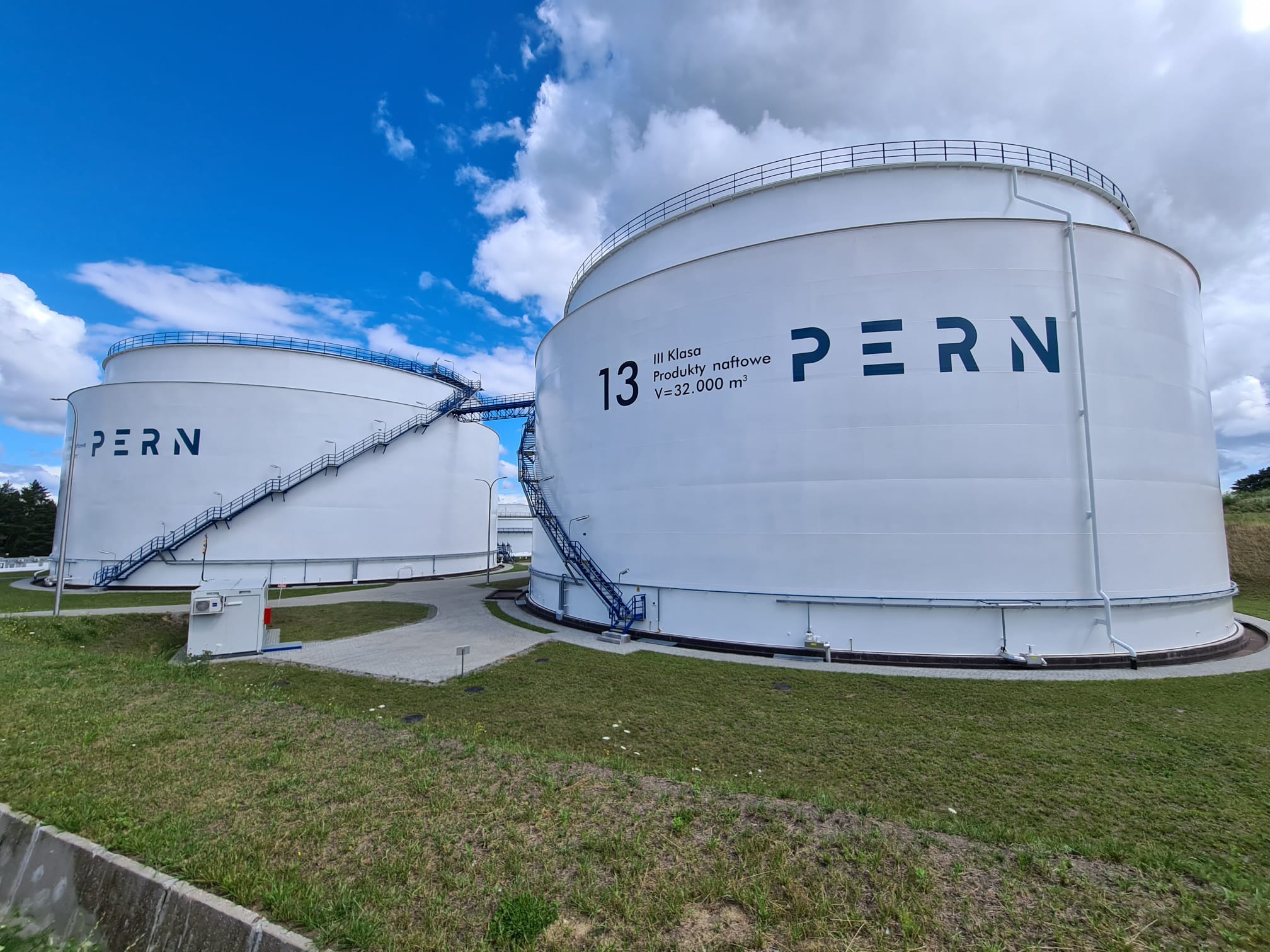 What goes on in Poland on the 29th of July.

At a press conference during a visit to the Dębogóra fuel depot, BizneAlert.pl asked the head of PERN about the future of the second line of the Pomeranian Pipeline. The CEO admitted that the fate of the pipeline hinged on an agreement with Orlen about bankrolling the project.

PERN expects a declaration that would make it possible to assess the profitability of such an undertaking. In the gas sector, an open-season procedure can be conducted to test market interest. PERN recognizes that in the oil sector, such a guarantee may be the client’s declaration on the will to use a given route. According to the head of PERN, the decision in this matter will take place sooner after the completion of the merger of PKN Orlen and Grupa Lotos. PERN has informed in the past that it was waiting for this process to be settled.

BiznesAlert.pl’s interlocutors at PERN argued that all administrative procedures are being carried out in a way that would make it possible for the construction to start as soon as possible in the event of a positive decision. Deliveries in the current shape do not require the second branch of the Pomeranian Oil Pipeline, but it could be justified in two cases. Either if supply to Germany was to increase, where Poles could potentially get involved with the Schwedt Refinery, whose future is still up in the air, or if the Ukrainian market was offering attractive prices to fuel suppliers from the region.

– In the perspective of cutting off gas supplies to the European Union, Poland’s energy security is a priority. Only then, will we focus on solidarity with other Member States – said the Minister of Climate and Environment Anna Moskwa. She added that Poland insists on reforming the Emissions Trading System on the EU forum.

On Tuesday, EU countries managed to reach a political agreement on the European Commission’s proposal to reduce gas consumption in the face of a gas supply cut- off. – A lot has changed in the project compared to the original version, also in the last hours of negotiations. When we receive the final text, we will decide whether to support or reject it. I do not think, however, that there will be a qualified majority in the Council to block this document, said Anna Moskwa.

In the original version, the European Commission proposed a 15 percent absolute reduction in gas consumption in each member state. – It was absolutely unacceptable, not only for Poland. Many countries have argued that both the quick process of dealing with the new law and the 15 percent are elements they cannot support. Ultimately, a compromise was achieved and this provision was removed, added the minister.