Polish Briefing: “PGE is bringing coal from Colombia, because it has no other choice” 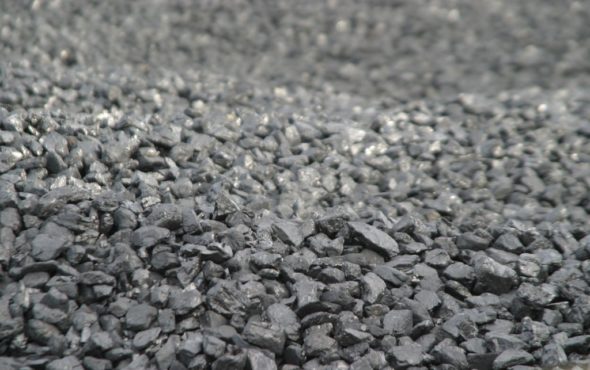 What goes on in Poland on the 5th of October.

“PGE is bringing coal from Colombia, because it has no other choice”

There is much less coal in the ports than a year or two ago this time of year. Hard coal imports are significantly decreasing, but Polish inventories are not shrinking in any particular way – the state of the mine heaps at the end of August is 7,9 million tonnes, according to the ARP data.

Recently, miners and the government signed an agreement under which the Polish energy sector is to buy the scarce domestic resource by paying extra for it until 2049. It may complicate the process of separating coal assets and restructuring the energy sector.

Meanwhile, Colombian coal continues to flow to Poland. This is the result of long-term contracts taken over by PGE from EDF along with the acquisition of the Polish assets of the French company. Although, according to some of our interlocutors, in the current situation, the receipt of the controversial raw material could be avoided, PGE, which confirms that the described ship brought the goods contracted by it, argues that fuel collection is inevitable.

– PGE Paliwa imports coal, mainly from Colombia, fulfilling orders placed under long-term contracts and is obliged to fulfill the concluded contracts, including for the supply of imported coal until 2023. The coal imported by PGE Paliwa is characterized by high quality parameters. It is sought after by external customers who do not have advanced environmental installations and could not otherwise meet the emission requirements – the PGE press office says.

The demand for this type of coal results, among others, from due to the fact that the domestic market has limited availability of coal with parameters that meet the qualitative expectations of customers in this area (including high calorific value and low sulfur and ash content – such parameters are expected by heating industry). – We emphasize that this coal is imported by PGE Paliwa mainly for the needs of external customers – the company assures us. However, some of this raw material will go to its installation – the Wybrzeże CHP Plant.

The media says that PGE will want to get rid of its fuel company, which has a million tons of imported coal contracted annually. The list of potential applicants included, among others state-owned Węglokoks. In August 2020, the management board of PGE began the process of selling PGE Paliwa.