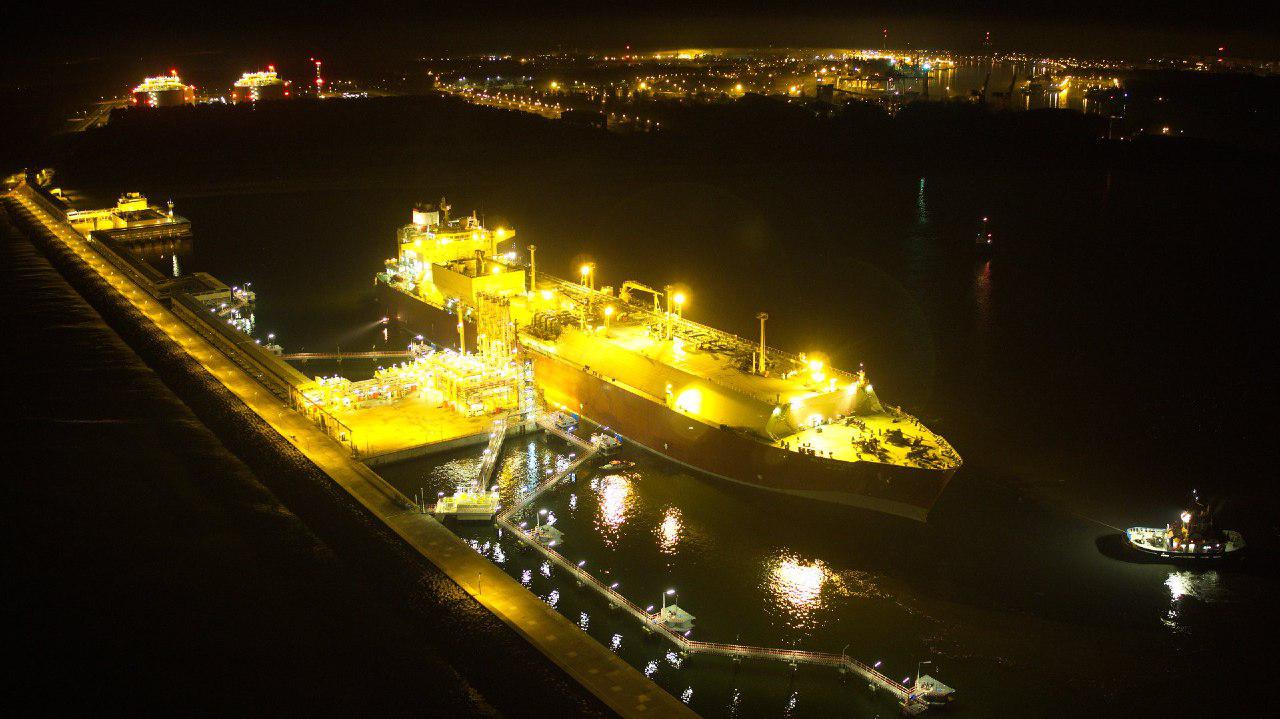 What goes on in Poland on the 4th of July.

In the first half of 2022, PGNiG received 29 loads of liquefied gas in Świnoujście and Klaipeda. This is an unprecedented amount necessary due to the fact that Russia cut off supplies despite the Yamal contract.

On June 30, the second LNG shipment ordered by PGNiG this month arrived in Klaipeda. In June, Poles received a total of eight ships there and in Świnoujście. In the first half of 2022, they received 60 percent more LNG than in the corresponding period of the previous year. The company states that the liquefied natural gas delivered on June 30th to PGNiG to Klaipeda on board the Arctic Princess methane carrier came from Norway. On the other hand, the day before, a gas supply from the United States was delivered to Świnoujście by a unit called Gaslog Gladstone. The total volume of both loads amounted to approx. 170 million cubic meters of natural gas after regasification.

– The intensification of LNG imports is PGNiG’s response to the continuing crisis on the European gas market, related primarily to the reduction of fuel supplies from Russia. It was, among other things, thanks to the increase in the number of LNG loads received, that the Company was able to inject domestic gas storage facilities during the heating season, and despite Gazprom’s cessation of the Yamal contract and suspension of deliveries to PGNiG from April 27, 2022 – emphasizes Iwona Waksmundzka-Olejniczak, CEO. PGNiG.

Koreans fight for the nuclear project in Poland

The visit of the Korean delegation to Warsaw is to confirm KHNP’s interest in participating in the Polish Nuclear Power Program.

– KHNP wants to take part in the nuclear project in Poland. It made an offer to the Polish government in April 2022. Today we reaffirmed this desire during the meeting of our delegation with the Polish government – revealed Jae-hoon Chung, president of KHNP, during Korean Nuclear & High-Tech Day 2022.

– Last year, we completed the first and second units at the United Arab Emirates power plant. The third is waiting for an operation permit and more are being built. KHNP power plants ensure economic viability and safety. They have great indicators in terms of deadlines and budget – assured the representative of this company in Warsaw. – The participation of Polish entrepreneurs is necessary for success, and thus the cooperation between those from Korea and Poland. We will work together to meet European legal and technological requirements, he added.

Polish Briefing: Poland at the next Central Europe – China summit
Polish Briefing
What goes on in Poland on the 28th of November. Related posts: More LNG instead of gas from Russia. PGNiG sums up the year 2018 Polish Briefing: […]
More