Polish Briefing: PGNiG concluded an agreement on a long-term contract for LNG supplies with a US company | Uncertainty on the coal market may translate into further increases in energy prices 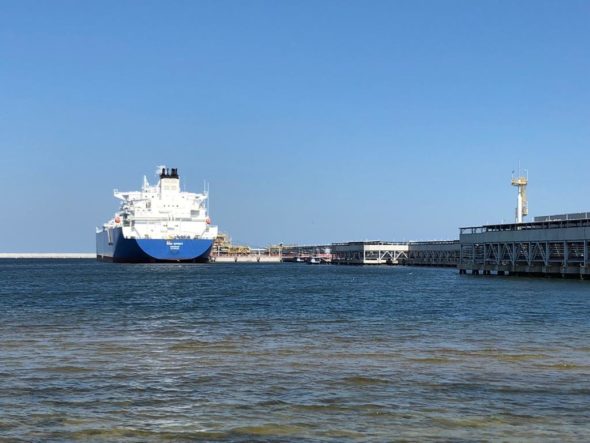 What goes on in Poland on the 17th of May.

PGNiG has concluded an agreement with Sempra Infrastructure specifying the main provisions of the contract for the purchase and sale of 3 million tonnes of liquefied natural gas. Gas would be collected from two liquefying terminals on the Gulf of Mexico, and Poland would be delivered to, among others, through the floating regasification terminal in the Bay of Gdańsk.

The agreement concluded by PGNiG and Sempra Infrastructure (Sempra) provides for the signing of a 20-year LNG purchase and sale contract from the expanded Cameron LNG liquefying terminal in Louisiana and from the planned Port Arthur LNG terminal in Texas. From the former, PGNiG is to receive 2 million tonnes, and from the latter – 1 million tonnes of LNG per year, which in total corresponds to approx. 4 billion cubic meters. natural gas after regasification annually. The parties assume that the implementation of the contract may start in 2027. The future contract would be based on the free-on-board formula, which means that the pick-up and transport of the goods is the responsibility of the buyer.

Coal suppliers terminate existing contracts. Hence, we do not know how much electricity may cost next year. This translates into rising energy prices on the Polish Power Exchange – says Rafał Gawin, President of the Energy Regulatory Office, in an interview for Rzeczpospolita. According to Gawin, in 2023 “the tariff for the sale of electricity alone (excluding distribution costs) may increase by 50 percent”.

In an interview with Rzeczpospolita, the President of the Energy Regulatory Office was asked about coal prices for the next year. – Usually at this time of the year, the estimates were already known, but we must remember that we are currently dealing with an unprecedented situation on the coal market – Gawin emphasized. – The companies do not have any data, as there has been a situation in which coal suppliers have terminated existing contracts with heating plants and the power industry. The first changes to the contracts took place at the end of last year and continued in the first months of this year – he stressed. – From what we hear, changes to the current contracts and negotiations of new contracts are being carried out all the time. Therefore, the companies may not know yet at what price they will buy the coal needed to produce energy in the next year, he explained.