Polish Briefing: PGNiG reports a merger with Orlen | Poland discusses the situation on the border with Belarus with NATO 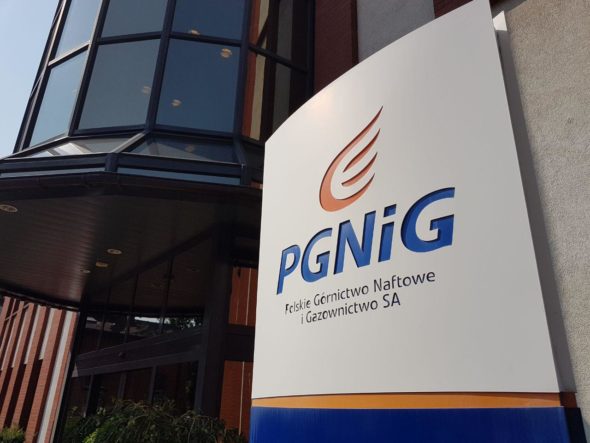 What goes on in Poland on the 11th of October.

PGNiG reports a merger with Orlen

PGNiG has notified the Office of Competition and Consumer Protection of its intention to merge with PKN Orlen. Orlen CEO Daniel Obajtek assured journalists at the Mažeikiai Refinery that there were no problems with this transaction.

“The application is part of the ongoing concentration proceedings, including the cooperation agreement concluded on May 12, 2021 between the State Treasury, PGNiG, PKN Orlen and Grupa Lotos, which clarified the structure of the transaction,” PGNiG announced in a press release.

“Due to the materialisation of the obligation to notify the intention of concentration by the merging undertakings, which results from the provisions of the applicable act, PGNiG notified the intention to implement the concentration in question as the second participant. The application submitted by PKN Orlen and the application of PGNiG concern the same concentration,” said Paweł Majewski, president of PGNiG. “PGNiG’s notification does not change the subject of the proceedings initiated by PKN Orlen, as it is invariably the notification of the intention of concentration between PKN Orlen and PGNiG. We act in accordance with the concluded agreements, implementing the intentions of our leading shareholder, i.e. the State Treasury. We proceed in such a way that this process can be carried out efficiently and taking into account one of the basic goals, which is to ensure uninterrupted continuity of operations conducted by PGNiG, both during the process ultimately aimed at the merger of the companies and after the merger date,” he added.

Poland discusses the situation on the border with Belarus with NATO

The head of the National Security Bureau, Paweł Soloch, announced that Poland raised the issue of hybrid activities on the Polish-Belarusian border during the NATO meeting.

The National Security Bureau (BBN) announced that Paweł Soloch took part in a meeting of national security advisers for allied countries at NATO Headquarters.
During the talks, Poland raised the issue of hybrid activities on the Polish-Belarusian border.

“We drew attention to the fact that this is a threat of a hybrid type, clearly related to the parallel military pressure being built by Russia,” Paweł Soloch said. He added the issue was also about the Zapad military exercises and military operations in the Black Sea basin.

“Certainly these actions, in some way and to some degree, are taken with Russia’s knowledge. This is evidenced by the recent meeting between the Russian and Belarusian presidents in which the head of the border guards participated. (…) The latest military exercises called Zapad took place at a time when the artificially created wave of immigrants was at its peak at our, but also Lithuanian, border,” he said.

Polish Briefing: Kaczyński supports one Ministry of the Environment and the PKN Orlen-PGNiG merger
Polish Briefing
What goes on in Poland on the 6th of August. Related posts: Polish Briefing: Will combined Orlen and Lotos challenge PGNiG? Raw material policy will […]
More