Polish Briefing: PGNiG will increase the capacity of gas storage facilities | Poland may lose big money in Brussels because of the dispute in Warsaw 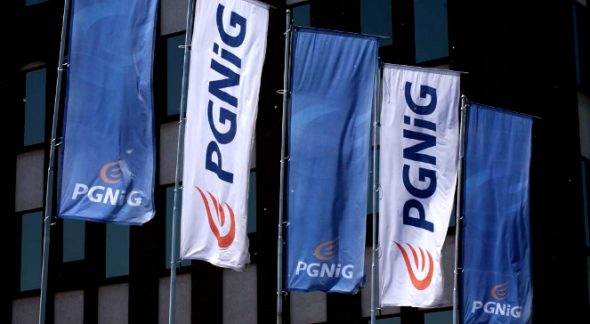 What goes on in Poland on the 1st of July.

PGNiG will increase the capacity of gas storage facilities

PGNiG will expand the Underground Gas Storage Facility in Wierzchowice. Thanks to the implementation of the investment, the possibility of accumulating gas reserves in the country will increase by as much as 1/4, up to 4 billion cubic meters.

Onet said that, according to the European Commission, the reform of the judiciary in Poland proposed in the presidential act does not meet the requirements of the milestones of the National Recovery Plan (KPO). Meanwhile, those milestones, especially with regard to climate policy, are a matter of contention in the coalition.

– The reform of the judiciary in Poland (the “Duda Act”) does not meet the milestones of the recovery plan – reported the European Parliament vice-president quoted by Onet. She added that if Poland did not provide a sufficient answer, the money from the KPO would not be paid out. These are funds in the form of subsidies and loans for investments in the economy, including approximately PLN 40 billion for energy and climate policy in Poland and projects such as an installation port for offshore wind farms.

The dispute over milestones concerns the reform of the judiciary, but also changes in the energy and climate policy, because one of them assumes consent to the blockade of registration of combustion cars after 2035, proposed in the Fit for 55 regulation package, to which the government in Warsaw does not agree. Onet’s unofficial findings suggest that the coalition consisting of Law and Justice and Solidarity Poland was surprised by the consent of the Prime Minister’s Chancellery to such a solution, which was not consulted more widely in the government or parties.

Polish Briefing: PGNiG wants to extract gas in Ukraine, and perhaps deliver it to Poland […]
Polish Briefing
What goes on in Poland on the 24th of June. Related posts: Polish Briefing: First transmission contract for Baltic Pipe signed. Poland-Ukraine […]
More