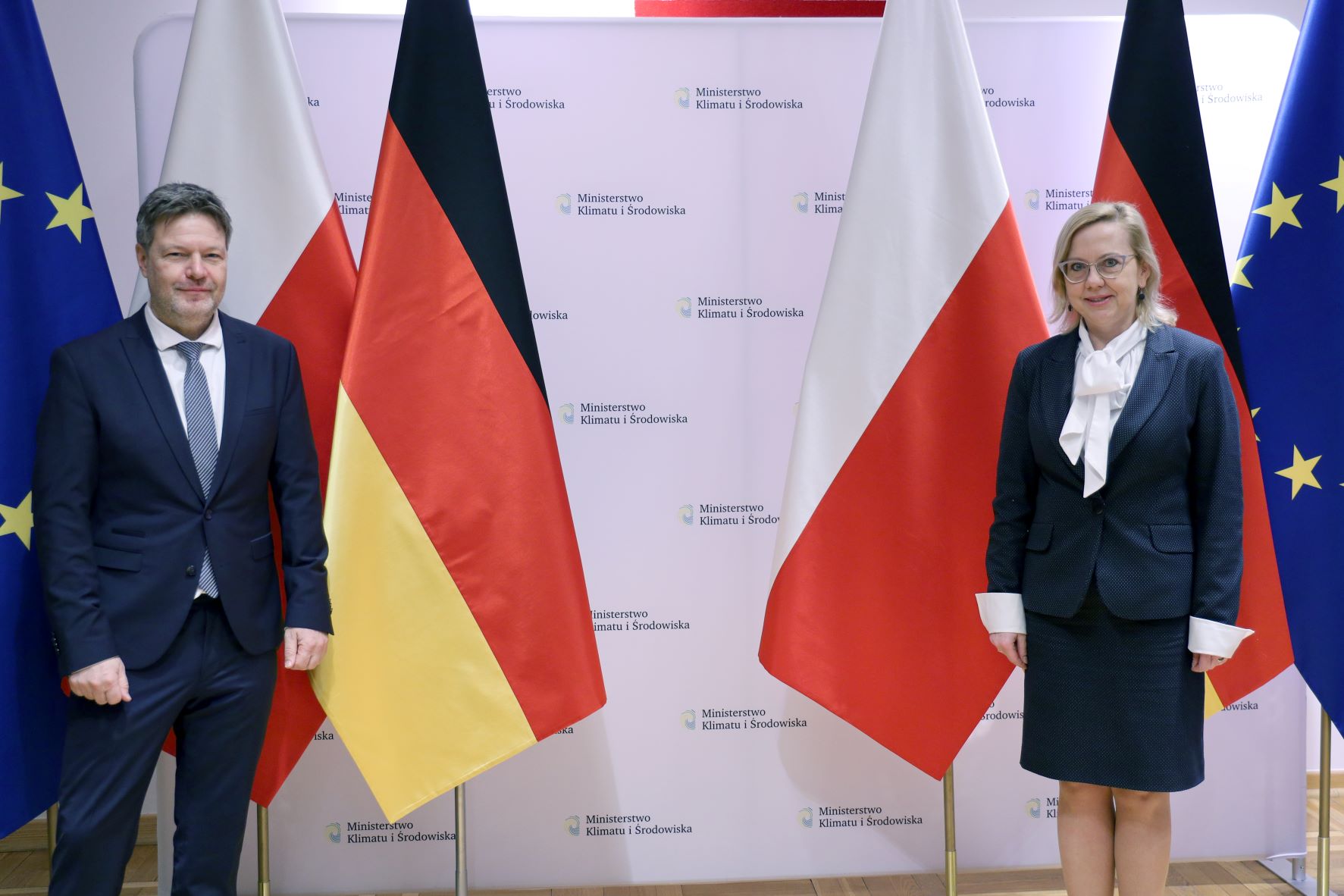 What goes on in Poland on the 2nd of December.

Governments and companies from Poland and Germany signed a declaration of cooperation to strengthen oil security and to abandon oil from Russia on the eve of the European Union embargo.

The German Ministry of Economy and Climate informs about signing a declaration of mutual support for oil security of both countries with Poland. Both declare a move away from oil from Russia attacking Ukraine by the end of the year.

Minister Robert Habeck and his counterpart from Poland, Anna Moskwa, signed a declaration on strengthening cooperation on energy security. – Germany and Poland have recognized the interdependence of the East German and Polish oil markets with regard to petroleum products and oil infrastructure. By signing the declaration, they intend to ensure the operation of the Polish refineries in Gdańsk and Płock and the German refineries in Schwedt and Leuna in order to provide them with the appropriate amount of crude oil.

The update of PEP2040 (National Energy Policy until 2040 – ed.) will be adopted at the government level within 2-3 months, announced Prime Minister Mateusz Morawiecki.

– We have a plan to have it ready by December. I prefer to carefully promise here that it will be adopted at the government level in the next two or three months, said Morawiecki during a meeting of the parliamentary renewable energy group.

– Indeed, there are completely new circumstances that required a lot of work. Minister [of climate and environment Anna Moskwa] is about to complete these works, he added. He did not specify what the circumstances were.

Polish Briefing: The government can remove energy price compensation due to coronavirus
Polish Briefing
What goes on in Poland on the 8th of May. Related posts: Polish Briefing: Lithuania begins preparations for the construction of Harmony Link Polish […]
More