Polish Briefing: Poland and Germany to organize an energy transition forum together | Deterioration of the weather may cause problems in the energy sector 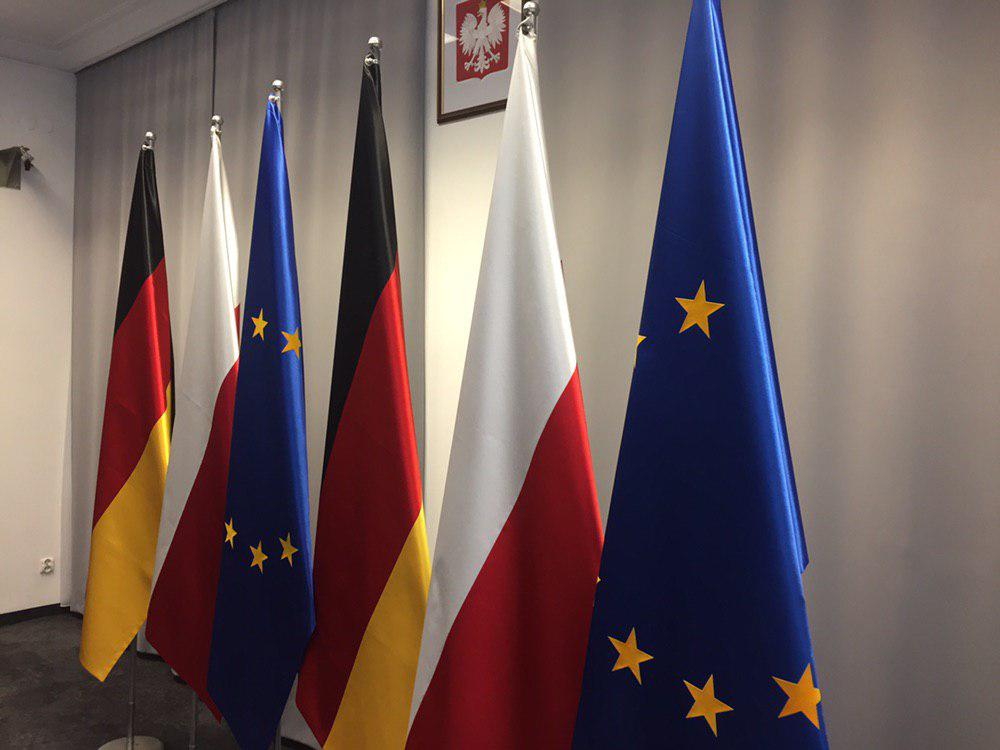 What goes on in Poland on the 21st of November.

Poland and Germany to organize an energy transition forum together

Deputy Minister Adam Guibourgé-Czetwertyński received representatives of the German energy agency DENA. As part of the meeting, the Deputy Minister and representatives of DENA exchanged information on current developments in the energy policy of Poland and Germany. Another topic was the activities of the Polish-German Energy Platform and the related cross-border cooperation in the field of energy. In addition, the conversation concerned the Polish-German Energy Transition Forum, the organization of which is planned for the beginning of 2023.

– The situation in Ukraine has forced many European countries to change the system of supplying the energy sector with raw materials, which until now came mainly from Russia. This necessity further accelerated Poland’s long-planned independence from supplies from across the eastern border. It also makes investing in low-emission energy sources all the more important, said Adam Guibourgé-Czetwertyński.

Deterioration of the weather may cause problems in the energy sector

In the case of low temperatures and low wind generation, a difficult balance situation should be expected, especially on working days, reported Polskie Sieci Elektroenergetyczne (PSE), quoted by the Business Insider portal. At the same time, the company emphasizes that thanks to the rational use of electricity, each customer can support the operation of the national system.

– The balance sheet situation in the autumn-winter season 2022/2023 will depend primarily on weather conditions. In the case of low temperatures and low wind generation, a difficult balance situation should be expected, especially on working days. Collecting the required 9 percent of the power reserve may then be a challenge – said Maciej Wapiński from the PSE press office, quoted by the portal. He added that the operator usually copes with difficult situations and is able to provide the required level of power reserves. – Of course, it is not easy from time to time, especially if the weather is unfavorable and the generating units are in unscheduled shutdowns due to the need to carry out ongoing repairs or as a result of a failure – Wapiński pointed out.

Polish Briefing: Polish power grid to be reconstructed | PGNiG to take part in auctions […]
Polish Briefing
What goes on in Poland on the 16th of March. Related posts: Polish Briefing: Offshore with no support. Baltic Pipe is not threatened More LNG instead […]
More