Polish Briefing: Poland and Germany will be able to increase energy exchange 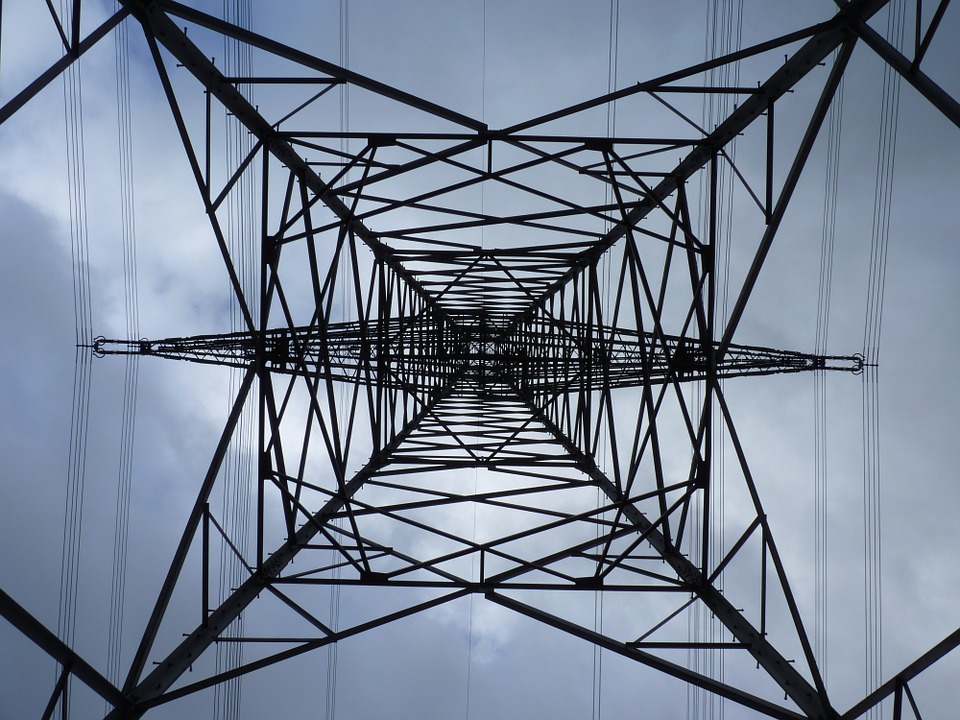 What goes on in Poland on the 9th of March.

The government has received confirmation of co-financing of the project “Construction of the Mikułowa-Czarna line together with the extension/modernization of the station in this line” from the European Funds. The total value of the investment is about PLN 650 million.

As part of the project, 198 km of new “electricity tracks” will be built and about 33 km of the existing 400 kV line will be modernized. The power station will be expanded and modernized.

The investment will create, among others conditions for increasing the possibility of cross-border exchange between the power systems of Poland and Germany. Another – equally important – effect of the project will be the improvement of power supply reliability of the southwestern part of the country. – In addition, the investment fits into the concept of the so-called smart grids, which will improve sustainable and effective development of the power grid. Thus, the investment contributes to improving the country’s energy security – we read on the website of the Infrastructure and Environment website. Thus, the investment will improve the country’s energy security.

This is the 102nd positive decision of the European Commission regarding a major project of the Infrastructure and Environment Program (OPI & E) 2014-2020.

Polish Briefing: The government has a plan for raising prices of energy
Polish Briefing
What goes on in Poland on the 27th of December. Related posts: Polish Briefing: A stabilizing package for companies affected by expensive energy […]
More