Polish Briefing: Poland and Lithuania agree on the EU climate policy reform | PGNiG did not find gas in Copernicus well on the Norwegian shelf 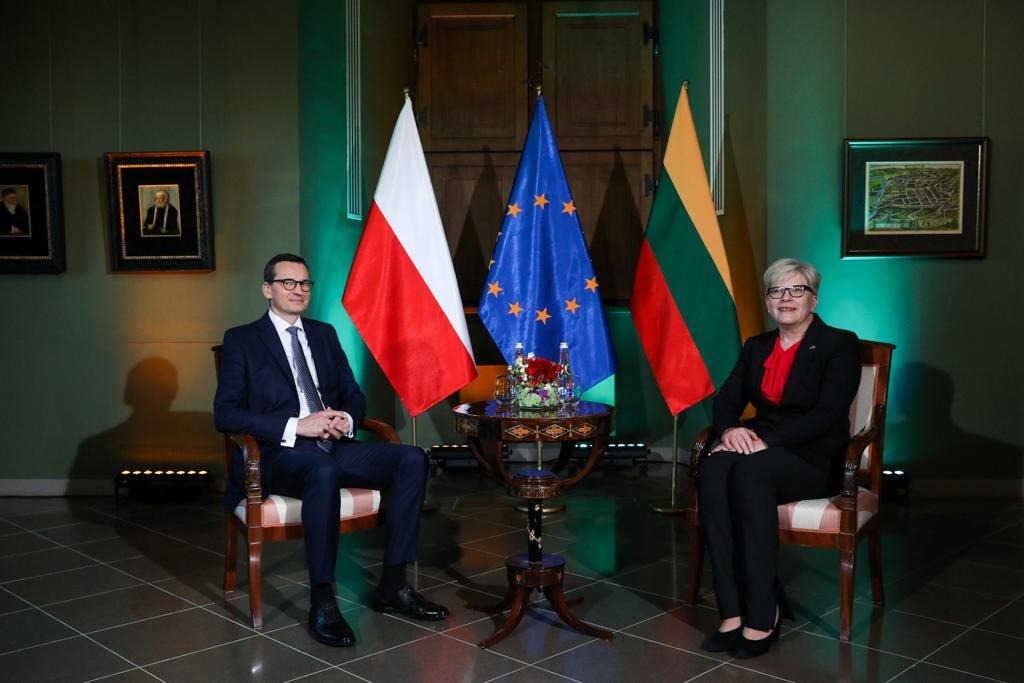 What goes on in Poland on the 19th of September.

Poland and Lithuania agree on the EU climate policy reform

– A few days ago, the head of the European Commission said that Poland and the Baltic states had to be listened to earlier. It’s nice, but not enough to fix the mistakes of the past. One of the consequences of such mistakes is the energy war started by Putin. An armed war is taking place in Ukraine, but an energy war is taking place all over Europe, which is felt in energy, electricity and gas bills, Šimonytė said.

– Let us end the mechanisms on the basis of which energy prices are calculated, lead to unrest and social tensions. The EU’s energy price policy affects the level of inflation. We talked about facing the Russian blackmail and the mistakes of the EU energy policy, said Morawiecki.

The search for hydrocarbons in an exploration well, where PGNiG Norway is the operator, ended in a fiasco. After the drilling, it turned out that no hydrocarbon deposits had been found, said Longboat in a press release.

Polish Briefing: PGNiG books capacity of the gas terminal in Lithuania | Polish Nuclear […]
Polish Briefing
What goes on in Poland on the 21st of March. Related posts: Polish Briefing: Brussels protected Poland from an even worse gas contract with Russia […]
More