Polish Briefing: Poland and U.S. discuss Nord Stream 2 deal | No agreement on Turów lignite mine yet 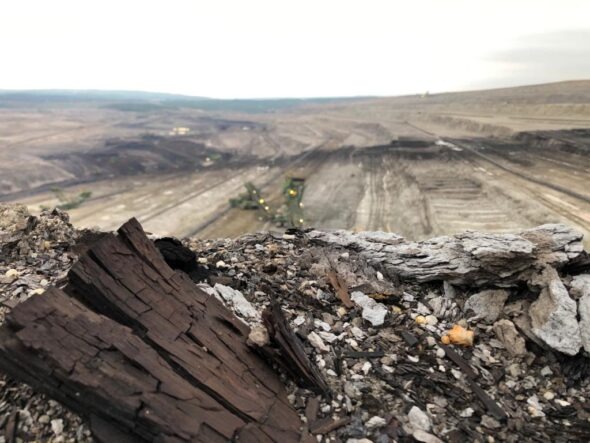 What goes in Poland on 23rd of July?

The American State Department advisor Derek Chollet visited Warsaw and spoke with Marcin Przydacz, Polish Deputy Minister of Foreign Affairs. One of the topics was the controversial Nord Stream 2 deal between the USA and Germany.

“Quitting the efforts to stop the Nord Stream 2 project created risks for Ukraine and Central Europe in political, military and energy spheres and at the same time it increased Russia’s ability to destabilize the security situation in Europe. It also solidified divisions among NATO and European Union member states,” Przydacz said. “Nord Stream 2 is a geopolitical project, not an economic one. It will make Germany and indirectly the entire EU dependent on Russian gas, and increase Moscow’s influence. The agreement between the USA and Germany will not make up for the energy security deficit created by Nord Stream 2,” he added.

No agreement on Turów lignite mine yet

The Poland-Czech Republic talks on the Turów lignite have been going on for a month already. The next round is scheduled for 29 July. The talks between ministers and experts did not result in any resolution on the contents of the agreement that would have the Czechs withdraw their complaint from the European Court of Justice.