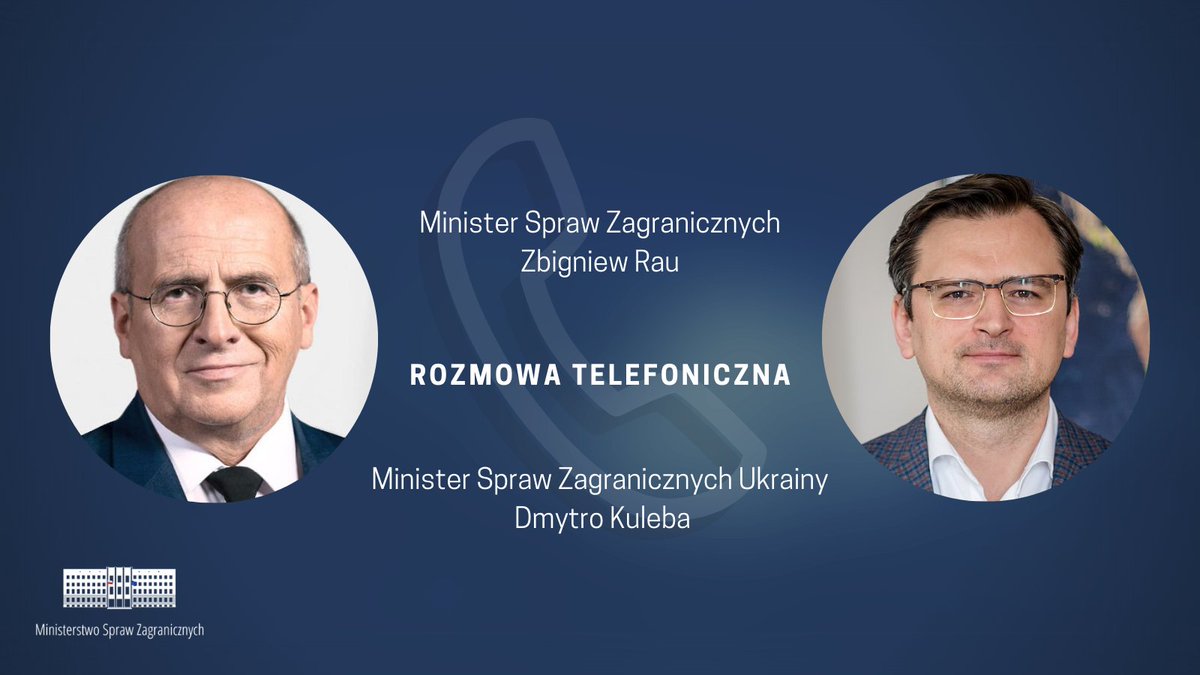 What goes in Poland on 22nd of July?

Poland and Ukraine say “no” to Nord Stream 2 deal

Polish and Ukrainian Foreign Affairs Ministers Zbigniew Rau and Dmytro Kuleba have rejected the Nord Stream 2 deal made by USA and Germany.

“The decision to build Nord Stream 2 made in 2015, mere months after Russia’s invasion and illegal annexation of Ukrainian territory, created a security, credibility and political crisis in Europe. Currently, this crisis is significantly deepened by the resignation from attempts to stop the launch of the NS2 gas pipeline. This decision has created political, military and energy threat for Ukraine and Central Europe, while increasing Russia’s potential to destabilize the security situation in Europe, perpetuating divisions among NATO and European Union member states,” they write.

“Each credible attempt at bridging the security gap must take into account its negative consequences in three areas: political, military and energy. Such an attempt shall also have a democratic dimension, that assumes talks with governments of the countries most affected by the negative effects of NS2 at the stage of reaching an agreement. Unfortunately, the hitherto proposals to cover the resulting security deficit cannot be considered sufficient to effectively limit the threats created by NS2. We call on the United States and Germany to adequately address the security crisis in our region, that Russia is the only beneficiary of,” Rau and Kuleba state.

“Poland and Ukraine will work together with their allies and partners to oppose NS2 until solutions are developed to address the security crisis created by NS2, to provide support to countries aspiring to membership in Western democratic institutions, and to reduce threats to peace and energy security,” they conclude.

The Capacity market act in Poland is to be revised to adjust it to the 2019/943 European Parliament and EU Council Regulation stating that power plants with CO2 emission over 550 kg per MWh will not be able to receive support.

Marszałkowski: Nord Stream 2 inched a few kilometers forward, but its future is still unknown
GAS Nord Stream 2
Russians barely managed to put together a fleet that installed a little over 2.6 km of Nord Stream 2 in the shallow waters of the German Exclusive […]
More