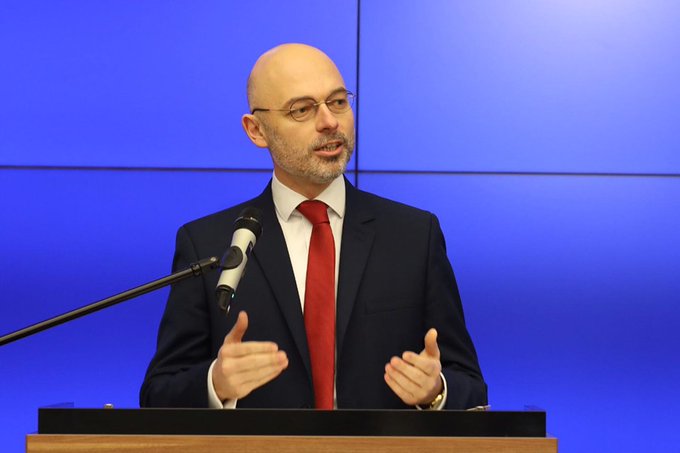 What goes on in Poland on the 23rd of June.

The Polish Press Agency has reached the letter of the Minister of Climate Michał Kurtyka, who defends the nuclear energy as a decarbonisation tool serving the purpose of the European Union’s climate neutrality.

– Nuclear power is necessary in the transformation towards climate neutrality – Kurtyka wrote in a letter to the European Commission quoted by PAP. – Poland, modeling on the good example and experience of other Member States, intends to develop nuclear power to replace the basis for electricity generation provided by coal, zero-emission, stable production at affordable costs for Polish citizens and the economy – wrote Kurtyka.

The Polish Nuclear Power Program has not yet been updated. The draft of Poland’s Energy Policy until 2040 assumes that Poland will have 6-9 GW of nuclear energy by 2043. Mr. Kurtyka declared that the construction of the first block will start in 2026, and according to the strategy it is to be ready in 2033.

Polish Briefing: Energy transition has to be technologically neutral, says the minister of climate
Polish Briefing
What goes on in Poland on the 13th of February. Related posts: Polish Briefing: Deputy ministers responsible for smog, climate and nuclear dismissed […]
More