Polish Briefing: Poland has just enough energy, but far from blackout | Gaz-System is looking for clients for the FSRU in Gdańsk 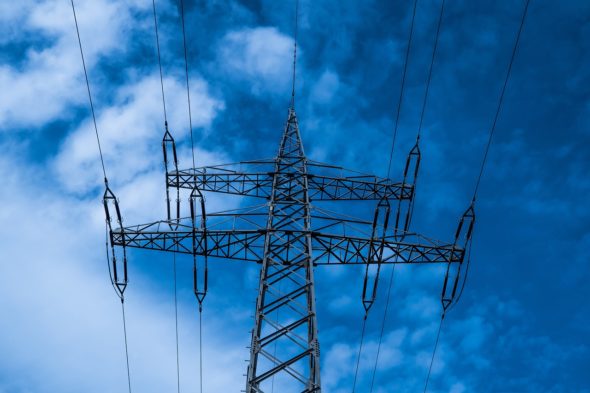 What goes on in Poland on the 7th of December.

Poland has just enough energy, but far from blackout

Poland is running out of power, due to the limited generation of energy from wind and the unavailability of coal-fired CHP plants. For now, the situation is saved thanks to energy imports from neighbors, including the offer to start an oil-fired heat and power plant in Karlshamn, Sweden.

On December 6, Polskie Sieci Elektroenergetyczne (PSE) announced a power reserve deficit of 1000 MW, which was covered by energy from neighbors under interconnection agreements with Sweden, Germany, Lithuania and Ukraine. As a result, it was possible to maintain the power reserves required by the regulations. However, PSE has announced that the situation may be tense on December 7 as well. All because of the shortage of wind energy and the unavailability of a number of coal-fired CHP plants that are undergoing renovations or experiencing forced disconnection.

The Swedes offered Poland access to reserve capacity in the form of Karlshamn Heat and Power Plant (Karlshamnsverket). Such supplies are properly priced and made available under interconnection agreements and thanks to cross-border connections within the European Union. Poland is connected with Sweden by the SwePol Link. “We will maintain dialogue with PSE in order to calm the situation, thanks to our ability to offer support,” declared Pontus de Mare, spokesman for Swedish operator Svenska Kraftnat. “If necessary, launching the Karlshamnsverket will ensure the expected effect in Poland with adequate reliability of supply in the south of Sweden,” he assured.

Gaz-System is looking for clients for the FSRU in Gdańsk

Gaz-System has launched a binding FSRU Open Season procedure, to verify the interest of market participants in the regasification capacity of the LNG terminal in Gdańsk by submitting binding long-term orders for the use of the FSRU regasification services, which will justify the implementation of the project, the company said.

The project involves the location of a floating FSRU unit in the Gdańsk region, capable of unloading LNG, process storage and regasification of LNG. The FSRU terminal is to be adapted to process of 6.1 bcm of gas per year, it has been stressed.

Entities interested in participating in the FSRU Open Season procedure should submit registration documents by December 27, 2021 at the latest.

In 2020, the floating LNG terminal at the Port of Gdańsk was entered on the fourth list of investments that obtained the status of Projects of Common Interest in the energy sector.

Polish Briefing: Gaz-System will sign a contract for LNG Terminal expansion
Polish Briefing
What goes on in Poland on the 20th of February. Related posts: Polskie LNG is initiating a tender procedure for the expansion of the LNG Terminal in […]
More