Polish Briefing: Poland is ready for the EU embargo on Russia’s oil and gas, and is interested in importing coal from Australia 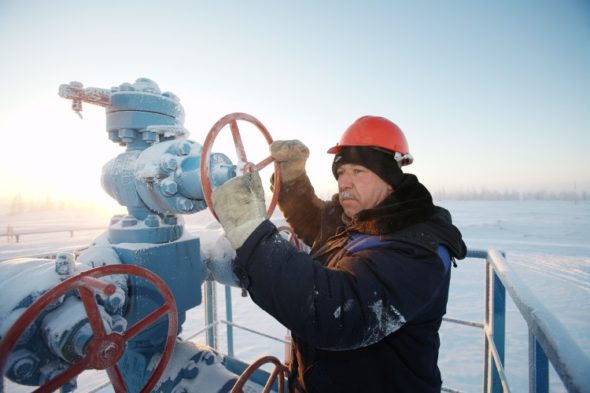 PIE: Poland is ready for the EU embargo on Russia’s oil, gas and coal

The Polish Economic Institute (PIE) has calculated why Poland does not have to worry about problems due to a possible EU embargo on gas, oil and coal from Russia. The European Union is considering following in the footsteps of the US, Canada and Great Britain in response to Russia’s attack on Ukraine.

“The European Union is dependent on oil, solid fuels and gas from Russia at 25 percent. It is possible to stop importing fossil fuels from this country, but the energy solidarity of EU countries will be of key importance in this process,” says the Polish Economic Institute in its latest report.

“The gradual abandonment of Russian fossil fuels can be achieved by: diversifying the directions of supplies, expanding the infrastructure within the EU, creating strategic reserves, increasing domestic production of raw materials, reducing demand and replacing Russian fossil fuels with other energy carriers. These activities will ensure energy security for EU countries,” we read in the document. “In addition to diversifying the supply of fossil fuels, the EU may reduce energy demand through changes in consumer behavior. The simplest steps are to reduce the room temperature by 1 degree during the heating season and to reduce air conditioning use by 2 degrees during the summer. It is also important to implement programs for the exchange of heat sources and insulation of buildings. In transport, in turn, it is worth promoting public transport and changing the driving style of drivers to more efficient in terms of fuel consumption,” the Institute explains.

The Australian company Whitehaven Coal has confirmed it received inquiries from Poland related to new coal supplies. The company is also an exporter of coal to Ukraine.

Whitehaven Coal explains that Asia is its main export market. The company notes, however, that it has the ability to sell forward and spot contracts.

The share of Australian coal is growing every year. In 2020, slightly over a million tons were imported to Poland, and in 2021 this number doubled (two million tons). In connection with the war in Ukraine, coal suppliers received many inquiries related to the possibility of increasing supplies to Ukrainian and other European companies, which relied heavily on fuels imported from Russia.

The company states in a statement that the government in Canberra has undertaken cooperation with entities and the governments of Ukraine and Poland in order to increase coal imports in the near future.