Polish Briefing: Poland submitted an application to the EC for a comprehensive reform of the ETS | The government prepares solutions to compensate the increases in gas and energy prices 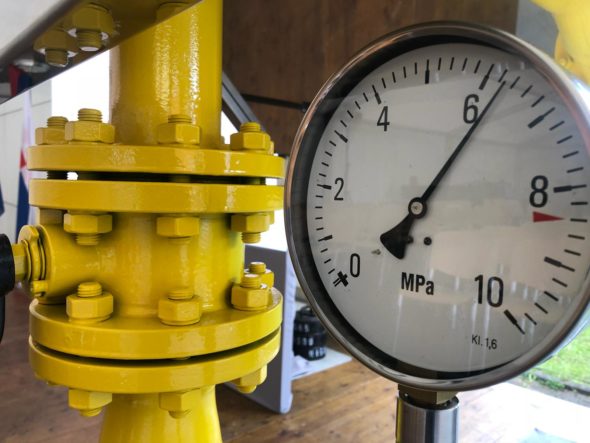 What goes on in Poland on the 4th of January.

“Poland has submitted an application to the European Commission (EC) for a comprehensive reform of the carbon dioxide emission allowance trading system,” said Minister of Climate and Environment Anna Moskwa. In particular, it is about limiting the share of financial institutions in this market.

“Obviously, a comprehensive reform of the system of emission allowances [is needed]. We have applied for such a complete reform. The first step that the European Commission should take is to withdraw financial entities from this market,” Moskwa said during a press conference. She added that Poland criticizes the ETS system not because it denies the need for transformation, but because it negatively assesses the way in which this fund is managed.

“We criticize speculation, the access of financial institutions, the low transparency of this fund and the fact that every European institution is helpless,” pointed out the minister.

“We are preparing potential variants of additional solutions that could compensate or reduce the burden related to the increases in energy and gas prices,” government spokesman Piotr Müller assured on Monday.

“However, the key thing is to really combat the cause of high gas prices and high energy prices ,” the spokesman said at the Sejm. He added that there are two reasons for this: Russian gas blackmail and the potentially upcoming launch of the Nord Stream2 gas pipeline, as well as an ineffective and poorly thought-out EU policy, “specifically the market for manipulating the prices of carbon dioxide emission allowances”.

“These are the two things that are causing, on the one hand, in the gas market and, on the other hand, in the energy market, price increases. We, of course, have prepared an anti-inflation shield due to the fact that this increase in prices is visible. But action is also needed that can block this price manipulation. On the one hand, it is an effective attempt to block the launch of Nord Stream 2, and on the other hand, a thorough reform of the carbon dioxide emissions trading policy,” said Müller. He added that the government is constantly monitoring the situation in the energy and gas markets.

“We are preparing potential variants of additional solutions that could compensate or reduce the burdens related to increases in energy and gas prices. Some of them entered into force on January 1, but we are monitoring the situation all the time, we are ready to take further actions,” declared the government spokesman.