Polish Briefing: Poland will deliver Leopard tanks to Ukraine | German Ambassador to Poland: The atom will not be a bone of contention in our relations 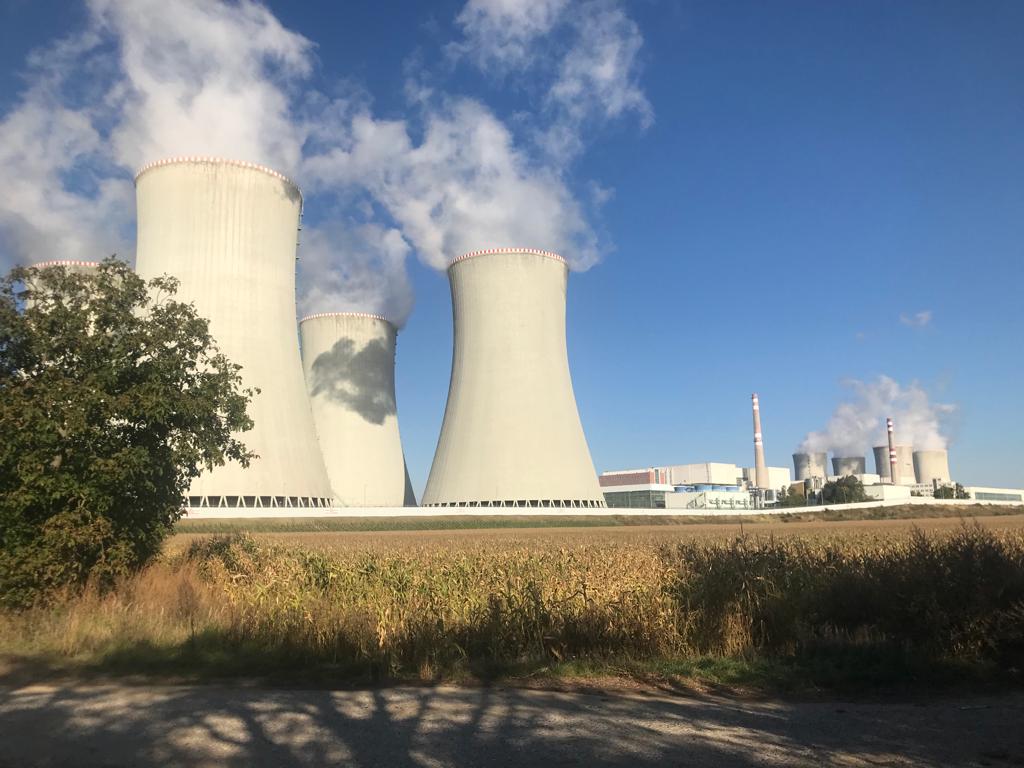 What goes on in Poland on the 12th of January.

The presidents of Poland, Lithuania and Ukraine met in Lviv in the format of the Lublin Triangle. They signed a declaration of resistance against tyranny from the East and support for Ukrainian defence. A company of Leopard tanks is going to be delivered to Ukraine. The leaders of these countries are to continue to coordinate common policy, also in the field of energy cooperation under the Three Seas Initiative.

The talks focused mainly on further assistance to Ukraine and a declaration confirming its right to defend its sovereignty and territorial integrity.

– A company of Leopard tanks will be handed over as part of building a coalition, because, as you know, a whole range of formal requirements, approvals and so on must be met for this purpose, but above all we want it to be an international coalition – announced Andrzej Duda.

– And we, in this international coalition, decided to contribute the first tank package, the Leopard tank company, which, I hope, along with other Leopard tank companies and others that will be offered by other countries, will soon sail to Ukraine and will be able to strengthen the defense of Ukraine. Such a decision has already been made in Poland, stressed the President as quoted in a press release from his office.

German Ambassador to Poland: The atom will not be a bone of contention in our relations

During a meeting with journalists, the German ambassador to Poland, Thomas Bagger, assured that the issue of building nuclear power plants in Poland would not be a problem in relations between Berlin and Warsaw.

The German ambassador admitted that Russia’s invasion of Ukraine brought the points of view of Warsaw and Berlin closer: – This is evident in security policy or energy policy. We see more fields of cooperation between us – he said.

– Poland and Germany look at nuclear energy differently. Germany has chosen to abandon nuclear power and has its objections to the Polish project, but they are not binding and have no power to block it. Poland has the right to choose the shape of its energy mix. Questions from the German side about what, where, when and how it is to be built can only have a positive impact on the transparency of the investment. However, I do not think that the issue of nuclear energy is a significant bone of contention between Poland and Germany – stressed Thomas Bagger, answering a question from BiznesAlert.pl.

Polish Briefing: The missile that fell on Poland is Ukrainian, but Russia is responsible […]
Polish Briefing
What goes on in Poland on the 18th of November. Related posts: Polish Briefing: Polish MFA calls for the dispute between Ukraine and Russia to be […]
More