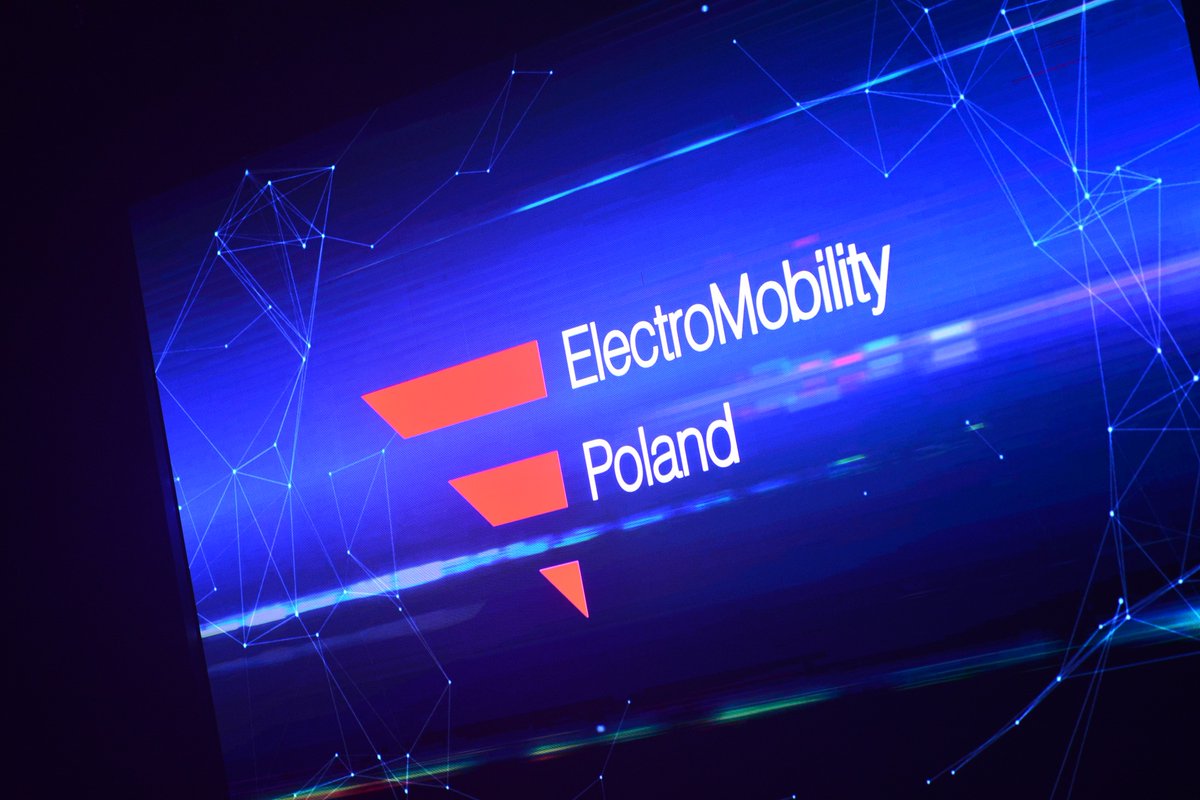 On 28th of July in Sokołów near Warsaw a new Polish electric car brand is to be presented. Journalists and officials are invited to watch it on condition of confidentiality.

Polish government announced a plan to have one million electric cars on Polish streets until 2025 and declared that it wants to procure local e-car production. That is why it created Electromobility Poland company financed by Polish state owned enterprises.