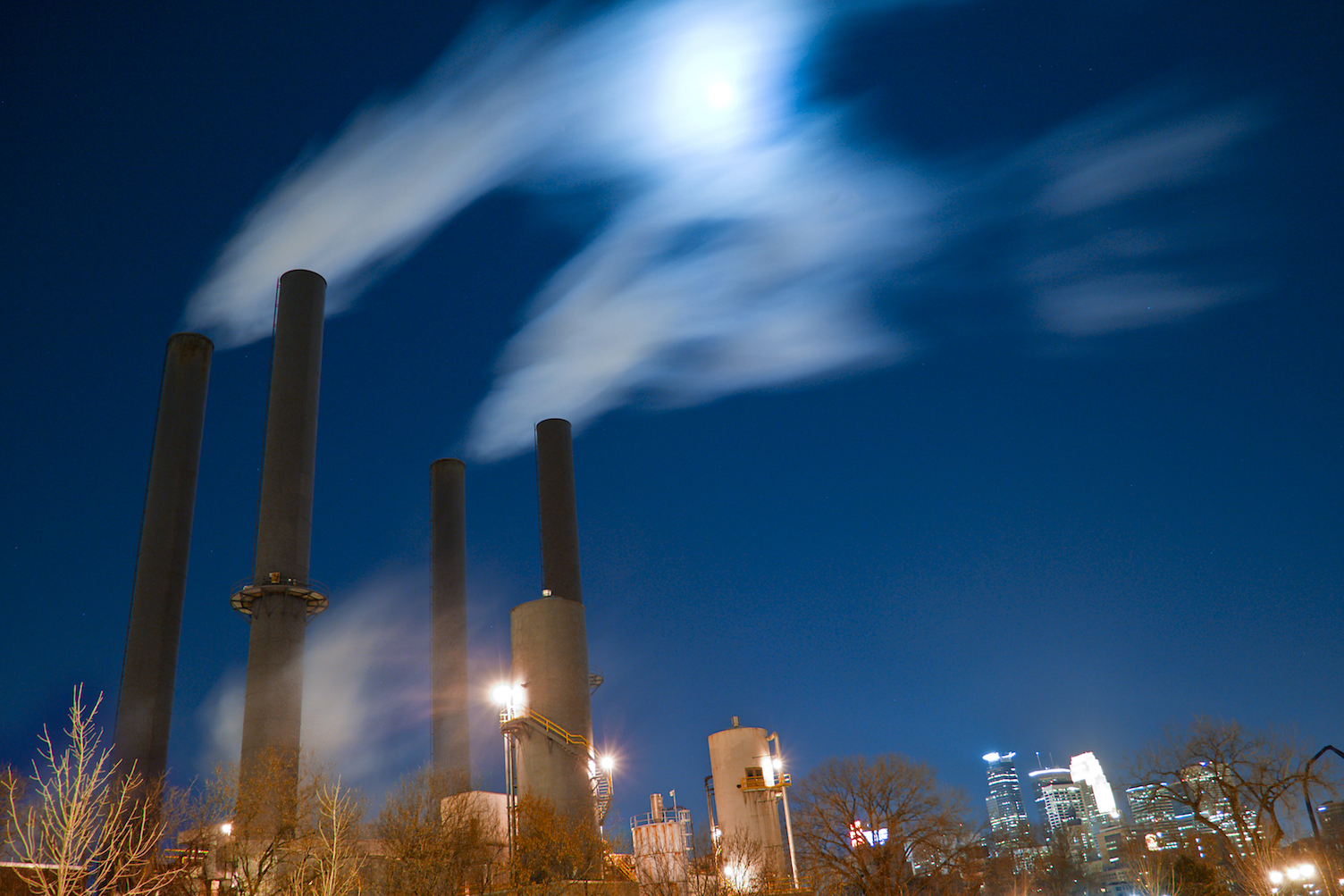 According to Poland ETS is not providing an optimal allocation scheme. It is not supporting investment in areas where it is mostly needed and brings most of CO2 emission reductions. Poland looks to discuss its proposal with other member states after European Comission presents its own reform idea in June 2021.

– We are discussing this issue with European Comission and other member states already – assured Guibourge-Czetwertyński.