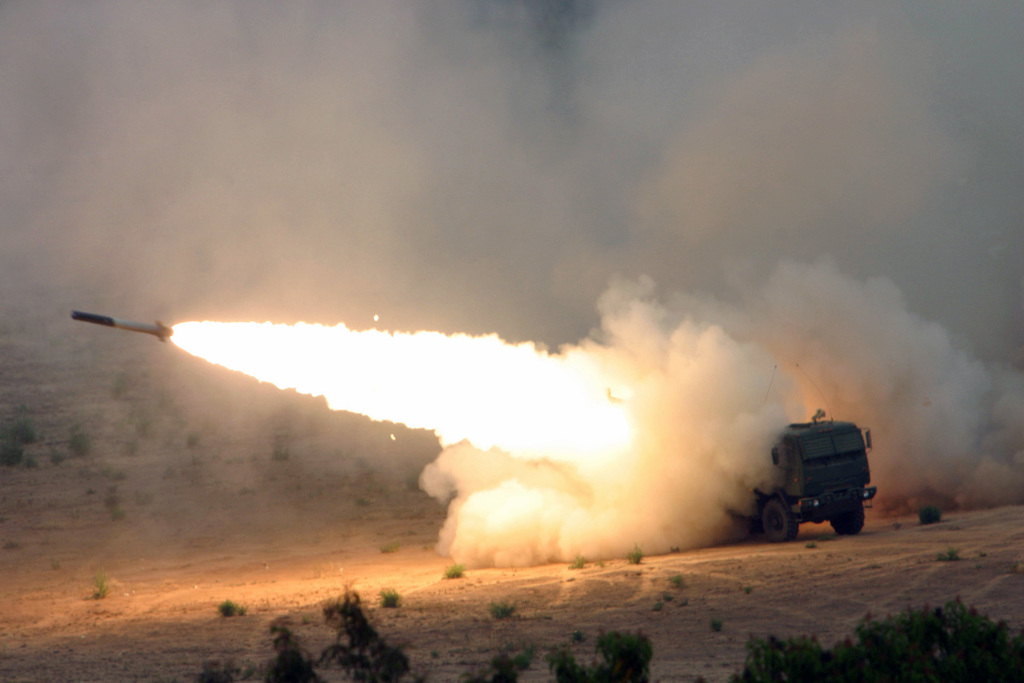 What goes on in Poland on the 10th of November.

Polish intelligence is training how to defend critical infrastructure against drones

The Internal Security Agency (ABW), together with other intelligence services in Poland, practiced defending critical infrastructure against drones. Such devices are used by Russia to destroy infrastructure in Ukraine and may threaten NATO’s energy sector after the sabotage of Nord Stream 1 and 2.

The Internal Security Agency, in cooperation with the Military Intelligence Service and other institutions, trains to investigate the vulnerability of public space and critical infrastructure to attacks with the use of unmanned aerial vehicles, also known as drones. – An important aspect of the activities in Lubliniec was also the confirmation of the usefulness of the conducted experiments and the knowledge obtained on this occasion in the context of hybrid activities as well as sabotage projects that hostile state entities (special services) and non-state entities (terrorist organizations) may implement to the detriment of security and Poland’s defense potential– reports the ABW Terrorist Prevention Center.

The Polish Armaments Group will produce elements of the HIMARS system, such as the Jelcz chassis on which the launchers will be mounted; reconnaissance and ammunition vehicles, means of communication and unmanned aerial vehicles. The framework agreement for the supply of domestic components to the American and Korean multi-lead rocket artillery launchers was approved on Wednesday by Deputy Prime Minister, head of the Ministry of National Defense, Mariusz Błaszczak.

The agreement between the Armaments Agency and the PGZ-WWR consortium, approved on Wednesday, defines the terms and conditions for concluding executive contracts for the inclusion of components manufactured in Poland – including vehicles and communication equipment – in the M142 HIMARS and K239 Chunmoo systems.

– We are consistently strengthening the Polish armed forces – said Błaszczak after the agreement was approved. He emphasized that the launchers – which will be imported from the United States and South Korea – will be manufactured by the Polish Armaments Group.

Polish Briefing: Polish companies are not threatened by the US decision on Iran, yet they […]
Polish Briefing
What goes on in Poland on the 14th of May. Related posts: Polish Briefing: The cancellation of the US-Iran agreement is neutral for Lotos Polish […]
More