Polish Briefing: President Duda on the cooperation of Poland and Denmark in the field of energy 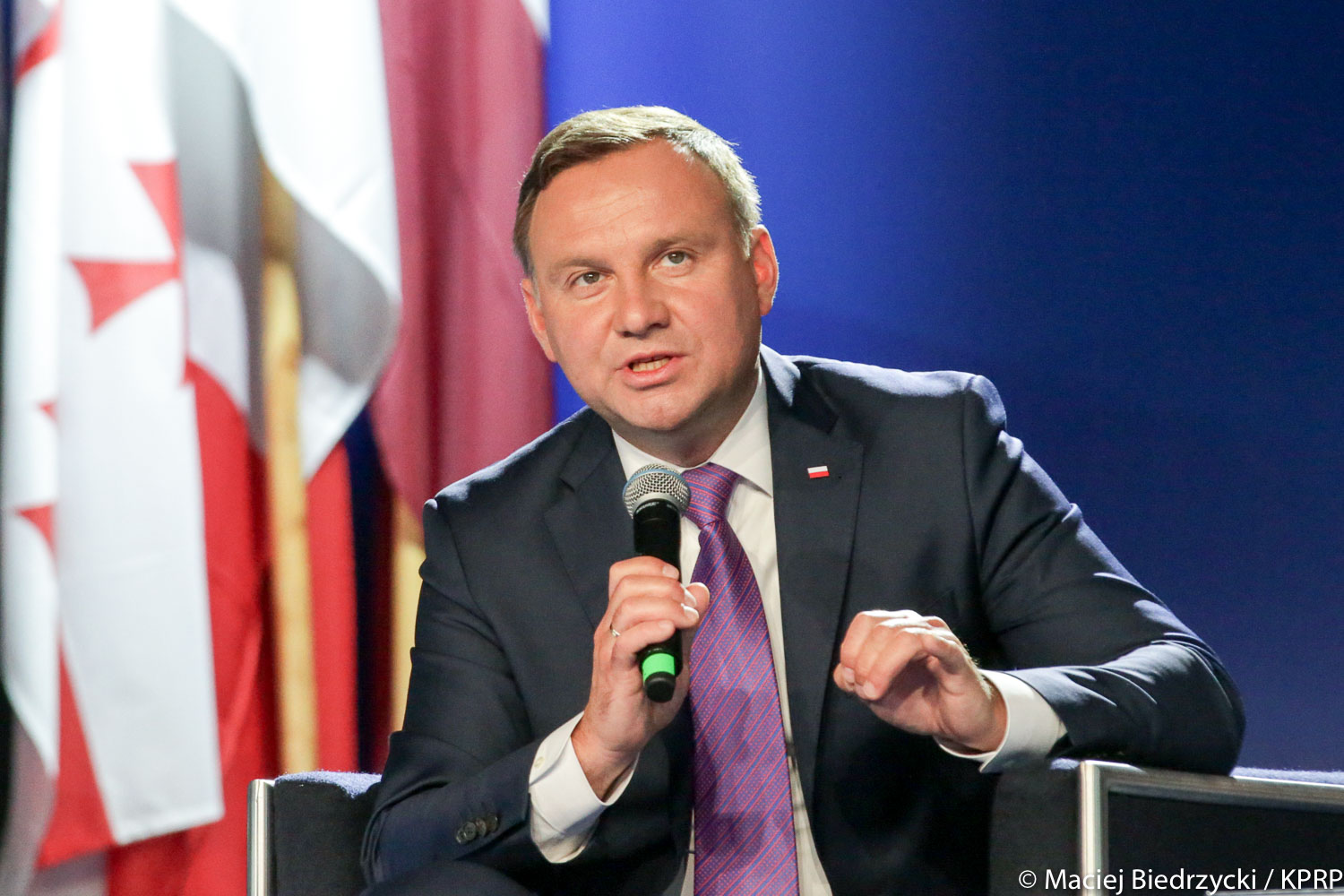 What goes on in Poland on the 26th of November.

Duda: Cooperation with Denmark in the field of energy has a strategic importance

Cooperation with Denmark is strategic – said President Andrzej Duda during the Polish-Danish round table on energy cooperation. The Danish heir to the throne prince Frederick emphasized in turn that together the countries can “successfully” decarbonise.

As the president pointed out, Poland cooperates closely with Denmark in two areas – the Baltic Pipe gas pipeline and the development of renewable energy sources. Duda reminded that Poland decided to build the LNG terminal and Baltic Pipe, because – also for historical reasons – it was forced to import gas from one supplier. “It put us in a very difficult situation when it is not possible to take advantage of a competitive offer,” said the president. He added that he was pleased that administrative matters have been carried out regarding the construction of the gas pipeline, and thanked Prince Fryderyk and the Danish authorities.

Andrzej Duda also reminded that Poland’s ambition is to build, also thanks to the Baltic Pipe, a gas hub and supply gas to neighbors. He listed Ukraine there. As he said, Ukraine is an important neighbor and Warsaw would like it to come closer to the West, the EU and the common values ​​of democratic countries. “These values ​​also mean energy security” he noted.

The president emphasized that in the case of Polish energy sector, gas gives a big improvement in climate protection and 60 percent reduction of carbon emissions. It may be about 70 million tons of CO2 – he emphasized.

Prince Frederick recalled last year’s COP24 and the adoption of the so-called Katowice Rulebook. He thanked Poland for its commitment during the climate summit. “I hope that the Polish energy transformation will take place in the spirit of the agreement from Katowice,” he said. He added that the march to decarbonisation is difficult, but “together we can achieve success”.