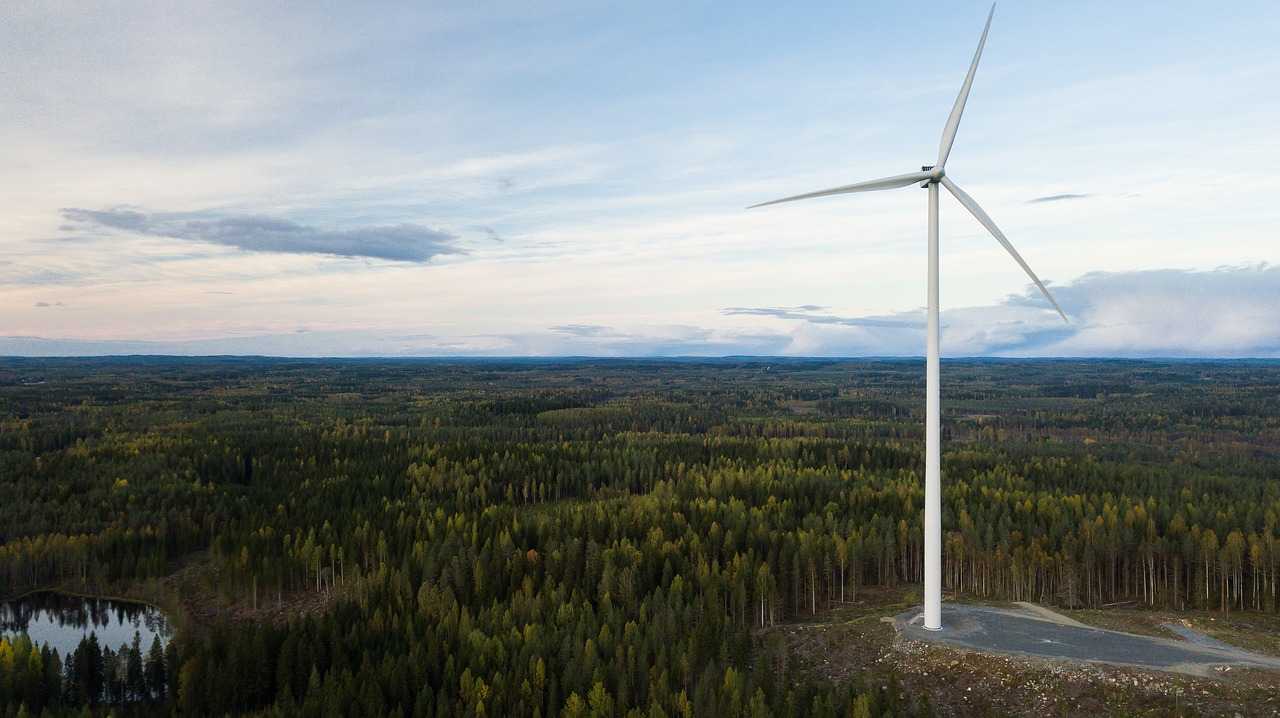 What goes in Poland on 11th of August?

The CEZ Group has announced its intention to disinvest from Poland. CEZ wants to sell its assets in this country and has already received first offers. The Czech company wants to sell fossil assets: CEZ Skawina, CEZ Chorzów, CEZ Produkty Energetyczne Polska and CEZ Polska. The Polish energy utility Tauron has already informed that it is not interested in the offer.