Polish Briefing: Spain praises Poland for the construction of the Baltic Pipe | Poland wants Russia to be suspended from the IAEA for Zaporizhia 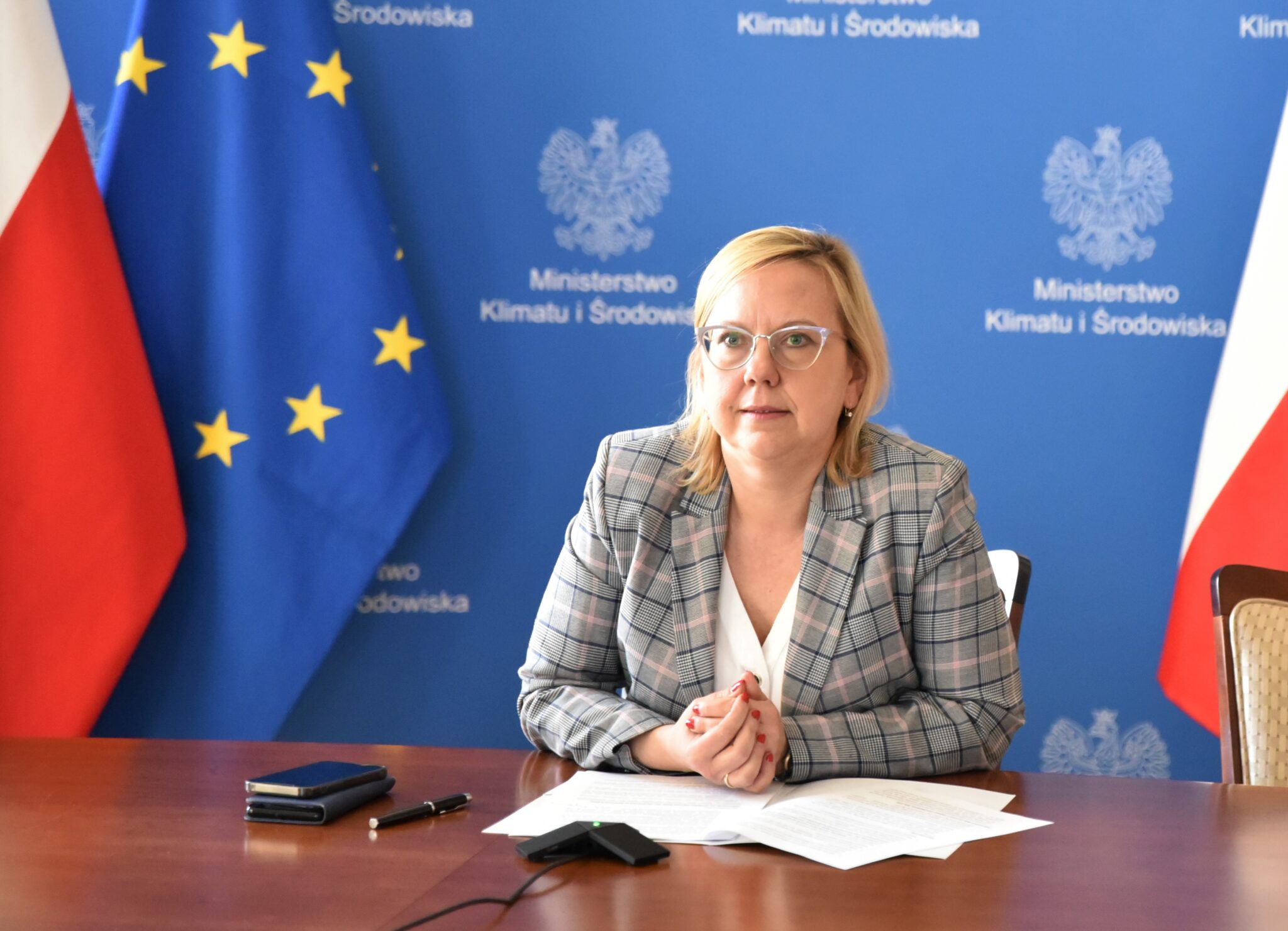 What goes on in Poland on the 19th of October.

Spain praises Poland for the construction of the Baltic Pipe

The Spanish daily La Vanguardia describes the Baltic Pipe as a project that makes it possible to become independent from Russian influences. Spaniards praise Poland for its predictability and preparation for the current crisis.

– Poland initiated the project 10 years ago, because it wanted to become independent from Russian gas; in this it was ahead of the current critical situation. For Poles, Baltic Pipe has always been a matter of security, the Norwegians were about trade because they want to sell their gas, and from the Danish perspective, the project was perceived as improving the country’s infrastructure, said Trine Villumsen Berling from the Danish Institute for International Studies (DIIS), quoted by a Spanish newspaper. The Spaniards also noticed that the sabotage carried out on the Nord Stream 1 and 2 gas pipelines on the inauguration day of the Baltic Pipe gas pipeline could be a signal for Poles.

Poland wants Russia to be suspended from the IAEA for Zaporizhia

Due to Russian meddling at the Zaporizhia Nuclear Power Plant, Poland wants the Federation to be suspended from the IAEA. – This means suspending all rights. It does not imply a suspension of duties. They still have to adhere to the standards, report, let in the inspection teams. They are losing prestige, said Anna Moskwa, the Minister of Climate and Environment in an interview on Radio ZET.

– We are in talks with the USA to build a coalition with Canada – said the minister about the suspension of Russia from the rights of the International Atomic Energy Agency.

Polish Briefing: PGNiG does not maximize the Baltic Pipe contracting to have a choice | […]
Polish Briefing
What goes on in Poland on the 20th of May. Related posts: Polish Briefing: Ukraine is waiting with the gas pipeline and gas supplies from Poland […]
More