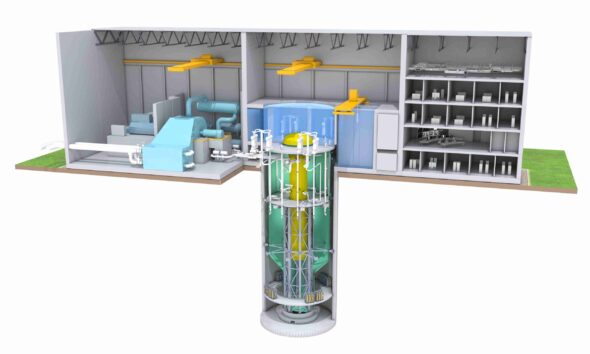 What goes on in Poland on the 30th of October.

Synthos counts on support for private NPP construction in Poland

The chemical company Synthos Green Energy announced that it presented a proposal for the scope of the general opinion on the organizational and technical solutions of the small modular reactor BWRX-300 from GE Hitachi Nuclear Energy (GEH). The proposal for the scope of the application was prepared by the company in cooperation with global industry leaders: the Finnish nuclear energy leader Fortum Power and Heat Oy, the largest American operator of nuclear power plants Exelon Generation and the supplier of GEH technology.

The general opinion that Synthos Green Energy will apply for is defined in the Atomic Law and is to be the first step in the initiation of the procedure preceding the regulatory process for the planned construction of a nuclear power plant in Poland. – At this stage, the investor wants to obtain an opinion from the Polish regulator as to the scope of information expected by PAA on the technology it intends to use and the organization of the investment process. The documentation was submitted to the PAA last week – we read in the release. The company has been informed by the National Atomic Energy Agency that the Department of Nuclear Safety has already started working on the response.