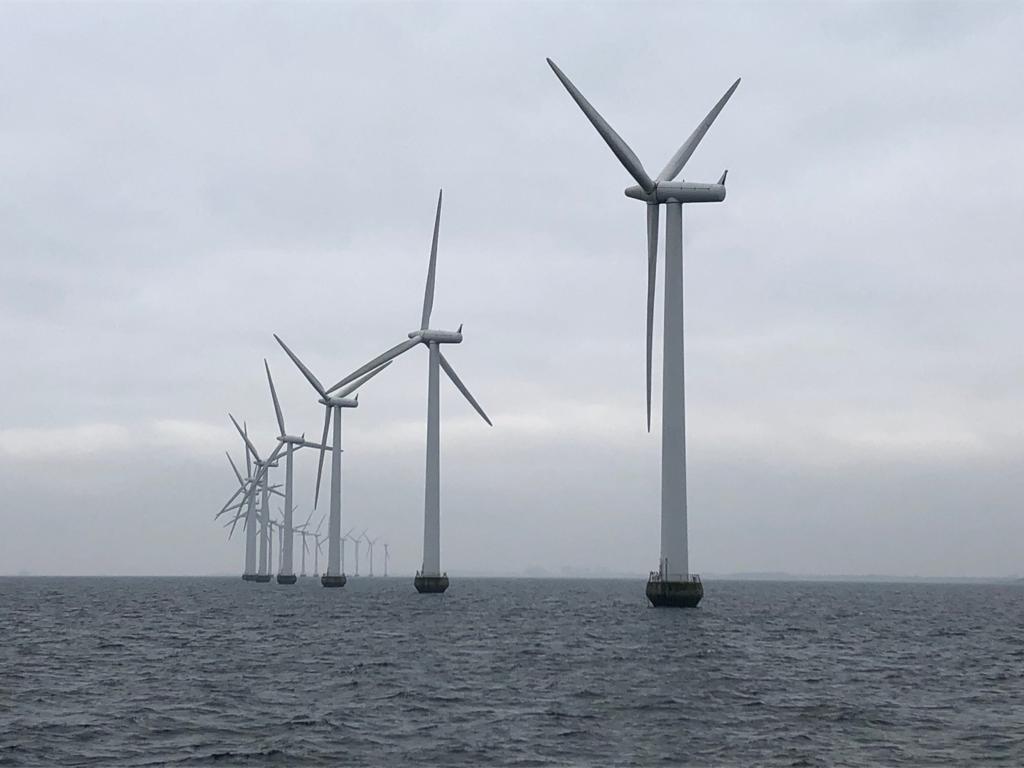 What goes on in Poland on the 30th of November.

The act on offshore adopted by the government

Government adopts the Act on Electricity Generation in Wind Farms

On Friday the Polish Press Agency learned from a source close to the government that the Council of Ministers had adopted the draft Act On The Promotion Of Electricity Generation In Offshore Wind Farms by circulation. This information was confirmed to BiznesAlert.pl by Ireneusz Zyska, Deputy Minister of Climate and Environment and Government Plenipotentiary for RES.

At the end of October, the government asked for additional opinions on the project with regard to security and anti-corruption. Last Monday the Council of Ministers published its schedule, which said that the draft would be adopted on the following Tuesday, but that did not happen. Instead the government adopted the draft last Friday by circulation. This means the parliament will be able to deal with this law at its next meeting on December 10 this year.

According to the new regulations, in the first phase, support for offshore farms with a total installed capacity of 5.9 GW will be granted by way of an administrative decision of the President of the Energy Regulatory Office. The possibility of using this system will end on 30 June 2021, which results from EU regulations regarding support for renewable energy sources. The basis for the settlement of the negative balance in the first phase will be specified in a regulation issued by the minister responsible for energy, based on macroeconomic indicators.

Since offshore wind investments are very capital intensive, unlike for other renewable technologies, the maximum period of support for offshore farms will be 25 years. That period corresponds with the average lifespan of an offshore wind farm project.

A special fee for offshore wind farms is to be included in the act, as they are not subject to real estate tax. The installed capacity of a given farm will constitute the taxable amount, whereas the tax rate will be calculated on the basis of a formula where the amount of MW generated by the said farm is multiplied by PLN 23.000.

All producers who intend to participate in the auction will have to pass a prequalification. This way, only those companies that are able to build installations and produce electricity from offshore wind will be admitted to the auction.