Polish Briefing: The Civic Institute wants a minister of nuclear power and warns against the energy deficit in Poland 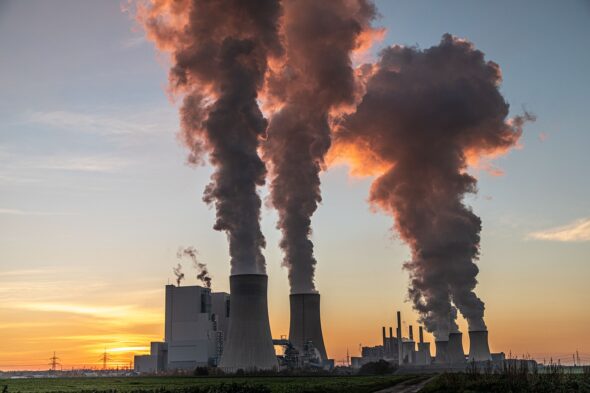 What goes on in Poland on the 3rd of August.

The Civic Institute wants a minister of nuclear power

The think tank of the Civic Coalition calls for the appointment of a minister responsible for Polish nuclear energy.

– The Polish energy system is extremely carbon-intensive. It emits twice as much GHGs as the German one and eight times as much as the French. The energy transition must be based on renewable energy sources, but without an available and low-emission source, such as nuclear energy, the transition in Poland will not succeed, warned Andrzej Domański from the Civic Institute associated with the Civic Coalition.

The Civic Institute calls for the appointment of a minister responsible for nuclear power and for a parliamentary resolution specifying the schedule for the development of large and small nuclear energy and for a faster adoption of the Special Nuclear Act. The Polish Nuclear Power Plant company responsible for the Polish Nuclear Power Program is currently under the supervision of the Government Plenipotentiary for Strategic Energy Infrastructure Mateusz Berger.

The Civic Institute warns against the energy deficit in Poland

– All the time we hear assurances that it will be fine, but there is no clear plan in the public domain on what to do in the case of an energy deficit in Poland – warned Grzegorz Onichimowski from the Civic Institute associated with the Civic Coalition.

The Institute proposes better access to information about the energy crisis. The natural gas gap is estimated at 6 billion cubic meters in 2022/23, the coal gap is 4 million tons for heating and 4-6 million tons in the energy sector. According to the Civic Institute, the shortage of fossil fuels poses a threat of an energy deficit in Poland.