Polish Briefing: The Civic Platform will propose a law to ease increases in gas prices | Solidarna Polska demands that Poland reject the foundations of the EU climate policy 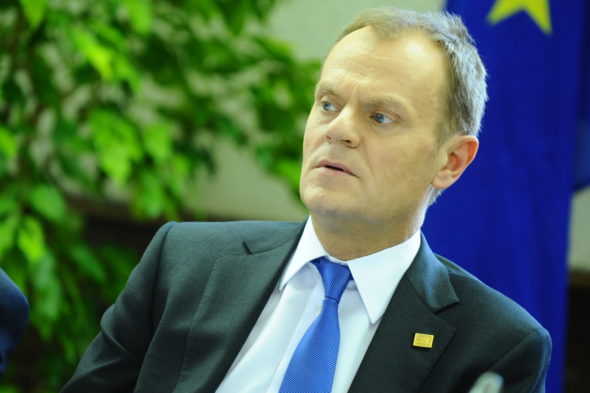 What goes on in Poland on the 3rd of January.

The chairman of the Civic Platform (biggest opposition party – ed.), Donald Tusk, announced that his party would submit to the Sejm on January 7 a draft law introducing protection against gas price increases in the case of business entities, local governments and housing communities and cooperatives with their own gas boiler houses.

The increase in household tariffs was split into three years thanks to a relevant act, after which it amounted to an average of 54 percent in 2022. Moreover, a cover allowance for the poorest gas consumers was introduced as well. However, the recipients named above experienced increases of several hundred percent. Tusk announced that the bill proposed by the Civic Platform would give them the same cover as individual recipients.

Zbigniew Ziobro, the Minister of Justice, announced that United Poland (member of the governing coalition – ed.) will support Poland’s exit from the EU Emissions Trading System. He has not yet presented a bill on this matter.

“Poland must reject the EU climate package, then electricity bills will drop by 60 percent,” announced the Minister of Justice and the leader of the United Poland, Zbigniew Ziobro. He made a reservation that he was in favor of rational climate protection, but not a “ruinous package”.

The United Poland had previously announced a draft law that would introduce a Polish system for trading CO2 emissions, an alternative to the EU ETS. This project has not seen the light of day until today.