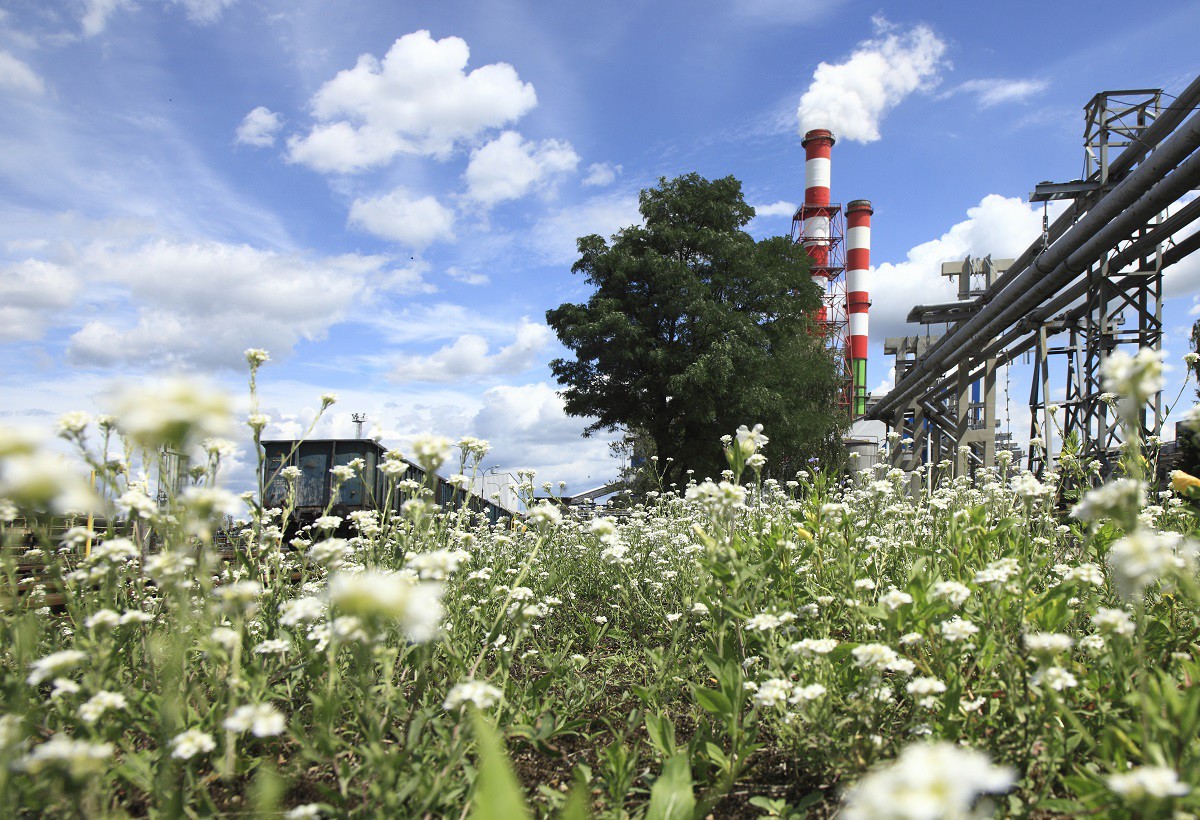 What goes on in Poland on the 9th of July.

Enea informed in a press release about the judgment of the Poznań Court of Appeal, which dismissed the company’s appeal. An earlier judgment of the District Court canceling the resolution on the subject of directional consent for the construction of the Ostrołęka C Power Plant became final.

Enea, one of the partners of Elektrownia Ostrołęka C, which until recently implemented a project based on coal fuel, informed about a final court verdict on a directional consent regarding the Ostrołęka C. Power Plant. On September 2018 regarding expressing a directional consent to proceed to the Construction Stage as part of the Ostrołęka C project, Enea’s management board informed that on July 8, 2020 it received information about the announcement of the Poznań Court of Appeal. The Court of Appeal dismissed the company’s appeal against the judgment of the District Court. The court decided that the judgment of the Regional Court corresponded to the law, because the resolution was invalid because its adoption violated the division of powers between the organs of a commercial company.