Polish Briefing: Former US ambassador to Poland will advise ZE PAK on a small SMR nuclear power plant. Orlen does not rule out cooperation 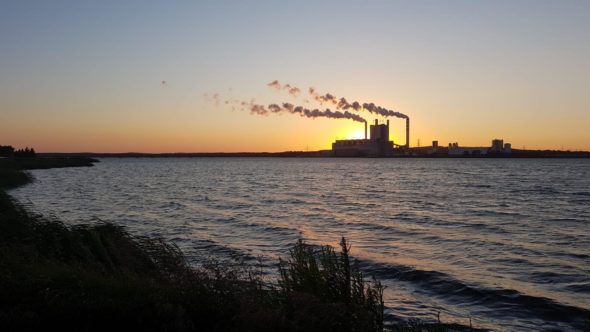 What goes on in Poland on the 7th of September.

The Pątnów-Adamów-Konin Power Plants conglomerate (ZE PAK) has announced it signed an agreement with IB3 Corporation on a plan to implement and develop nuclear energy in Poland. The company’s board of directors will include the former US ambassador to Poland, Georgette Mosbacher.

ZE PAK has stated that cooperation with IB3 is to consist in “working out and obtaining approvals from appropriate authorities and offices, including American and Polish, as well as other international ones, which may be necessary for the implementation of the project. It may also involve gaining approval from supervisory and regulatory authorities in the individual countries that will be the suppliers of the technology. The parties will work together to prepare an implementation and financial plan in order to create requirements, and then order specific solutions ”.

Orlen does not rule out cooperation with ZE PAK on SMR, but “this is a distant prospect”

CEO of PKN Orlen Daniel Obajtek admitted that the company does not exclude cooperation with ZE PAK on small nuclear reactors (SMR). “However, this is a very distant prospect,” he said in an interview with the Puls Biznesu daily.

In June 2021, Synthos and PKN Orlen announced that they would cooperate on the construction of small nuclear reactors (SMR). “We have signed a cooperation agreement between Orlen and Synthos regarding the implementation of small and micro modular reactors. Within three months, we will develop the terms of cooperation and create a special purpose vehicle,” Obajtek said at the time.
Meanwhile, at the end of August, ZE PAK and Synthos announced that they would cooperate in this area as well. The Puls Biznesu daily asked Daniel Obajtek if that deal had any impact on PKN Orlen’s plans. “This in no way interferes with our zero-carbon strategy in 2050. We want to be a leader in transformation, invest in gas, wind, as well as small and medium-sized nuclear power plants,” he stressed.

Polish Briefing: Greenpeace criticizes Poland’s NPP plans in the Financial Times | […]
Polish Briefing
What goes on in Poland on the 16th of August. Related posts: Polish Briefing: Gas supplies to Ukraine are stable. Lotos brand will be kept Polish […]
More